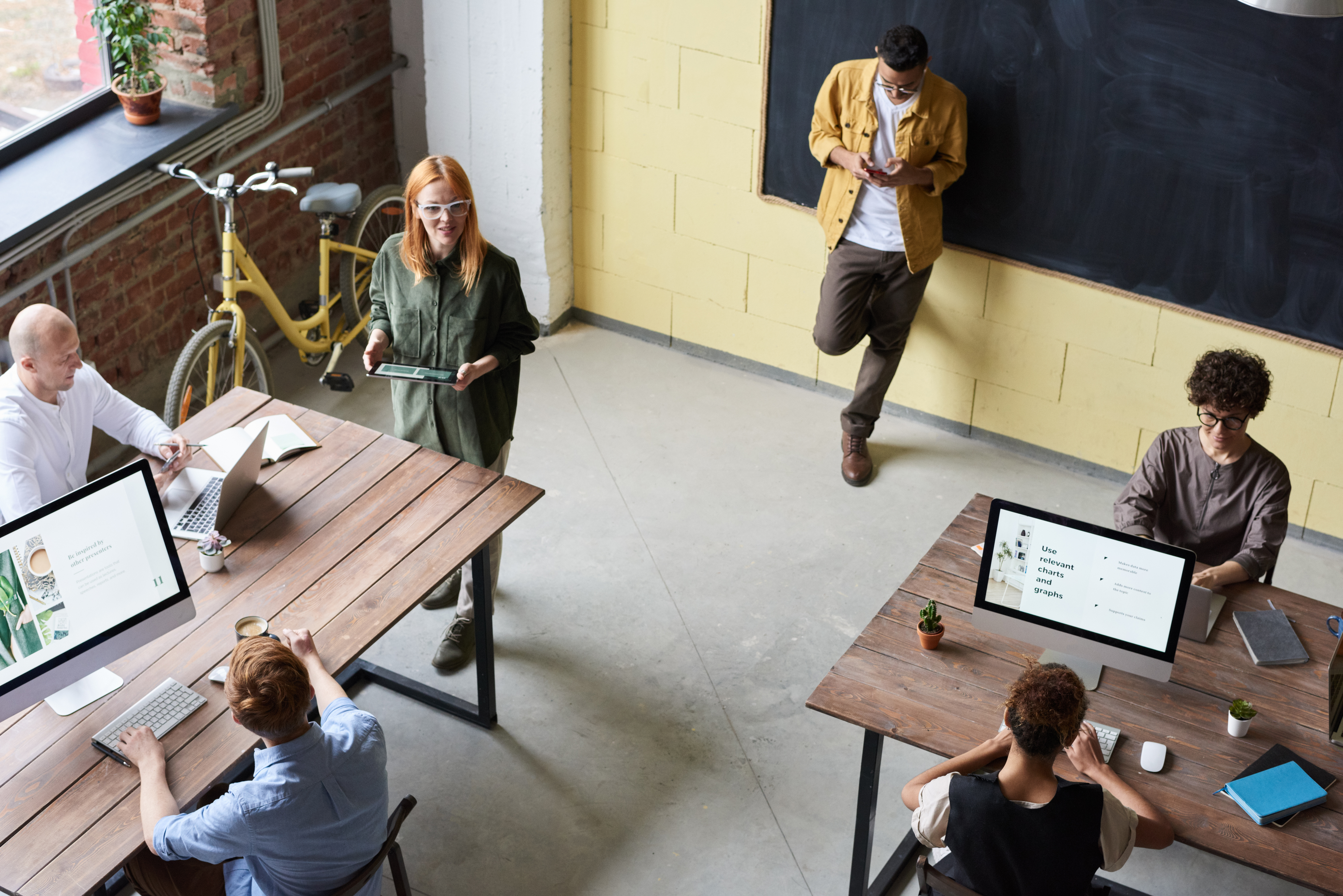 A concept-based marketing tool that is an explainer video is well known to everyone. Any brand without having at least one explainer video is like having delicious biryani without the raita, it just doesn’t leave the mark. Only 12 percent of online businesses reportedly don’t own an explainer video. They are clearly quite popular and many of these videos have had an impressive presence. But when and how did they arise? There is a lot to learn and know about these interactive videos. They have an origin story of their own and very interesting too!

The resurgence of “storytelling combined with PowerPoint presentation”, now known as explainer videos, was not discovered at the time of ‘Eureka!’ but they were a natural progression. It was in the 1990s that PowerPoint began to emerge as the best “explain tool” and became a one-of-a-kind offering. Right around this time, we observed an internet boom, where YouTube made its first appearance. People became excited about the idea of ​​seeing stories rather than listening to or reading them. People found it to be a simpler yet attractive platform, as watching a one-minute video was easier compared to reading a long document. They introduced the concept of “what to do” and “how to” videos, where people could find tutorials and learn about new things with just one click away.

The drivers for these videos were the dynamic duo of Common Craft, who came up with the idea of ​​using hands, markers, and paper cutouts to tell a story, with the camera pointed at the blackboard on the floor. What started as a travel video blog soon became a learning-based platform. “RSS in Plain English” was his first video tutorial, which was uploaded on April 23, 2007. It gained astonishing popularity! Soon, they began to receive requests from various companies to make custom videos. Their second customer was Google and they produced a “Plain English Google Docs” video for them. Common Craft was leading the way in making such videos. They hit gold when they made a video explaining how Twitter works. It was so good that Twitter posted it on their home page!

The formula that became a marketing mantra

It took over a year and a half and millions of views after the first video tutorial, which coined the term “Explanatory Video”. The phrase became so popular that it was on the tip of every marketer’s tongue and that’s when it was no longer limited to an internet trend. It became a prerequisite for any business. Such was the fury that all companies began to create a website and post these videos on their websites.

The concept began to become an integral part of the marketing strategy of all companies, many companies began to create these videos in-house and their success stories were also captured in these explanatory videos. The best explainer video story came from Groupon when they posted a similar video on their website and soon their sales were up. The impact was such that it turned Groupon into the billion dollar company that it is today.

Explanatory videos of the future

Since then, the concepts have evolved and the requirements have become more stringent, making how-to videos perfect for a profitable business model. Even the key perspective and focus have shifted, today every explainer video begins with a solid script. Also, the emphasis these days has shifted to the “core message” rather than the images. Marketers have realized that eye-catching images without a story won’t add much value to your brand.

All this mixed with a pinch of “innovation”, make the perfect strategy and ensure unvarying growth. The future has a lot to offer, with the digital transformation that is happening today, they can upload on various platforms and through various mediums. Currently, the trend variations of these videos are: animated explanatory videos, infographics, interactive videos and many more …

The best explainer video companies are taking advantage of this ever-evolving trend as professional help has become essential when animation companies are crafting their own sexy models to perfection. People are increasingly opting for such creative indulgences and the future is as digital as it gets. 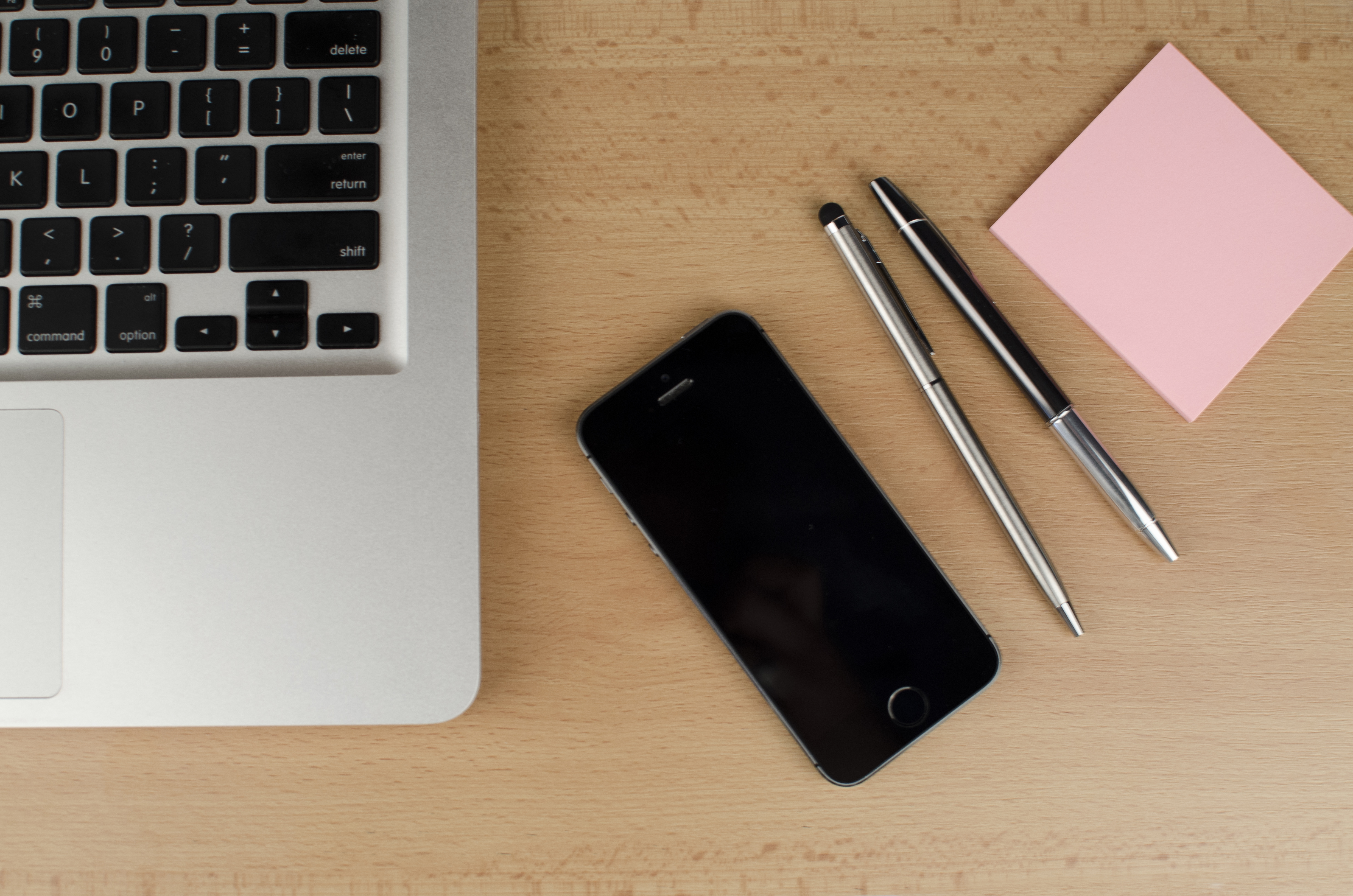 Mother’s Day 2018 – May 13 is coming up, it’s time to pick up the best Mother’s Day gift ideas for the great woman who brought you into this world. If your wife has just […] 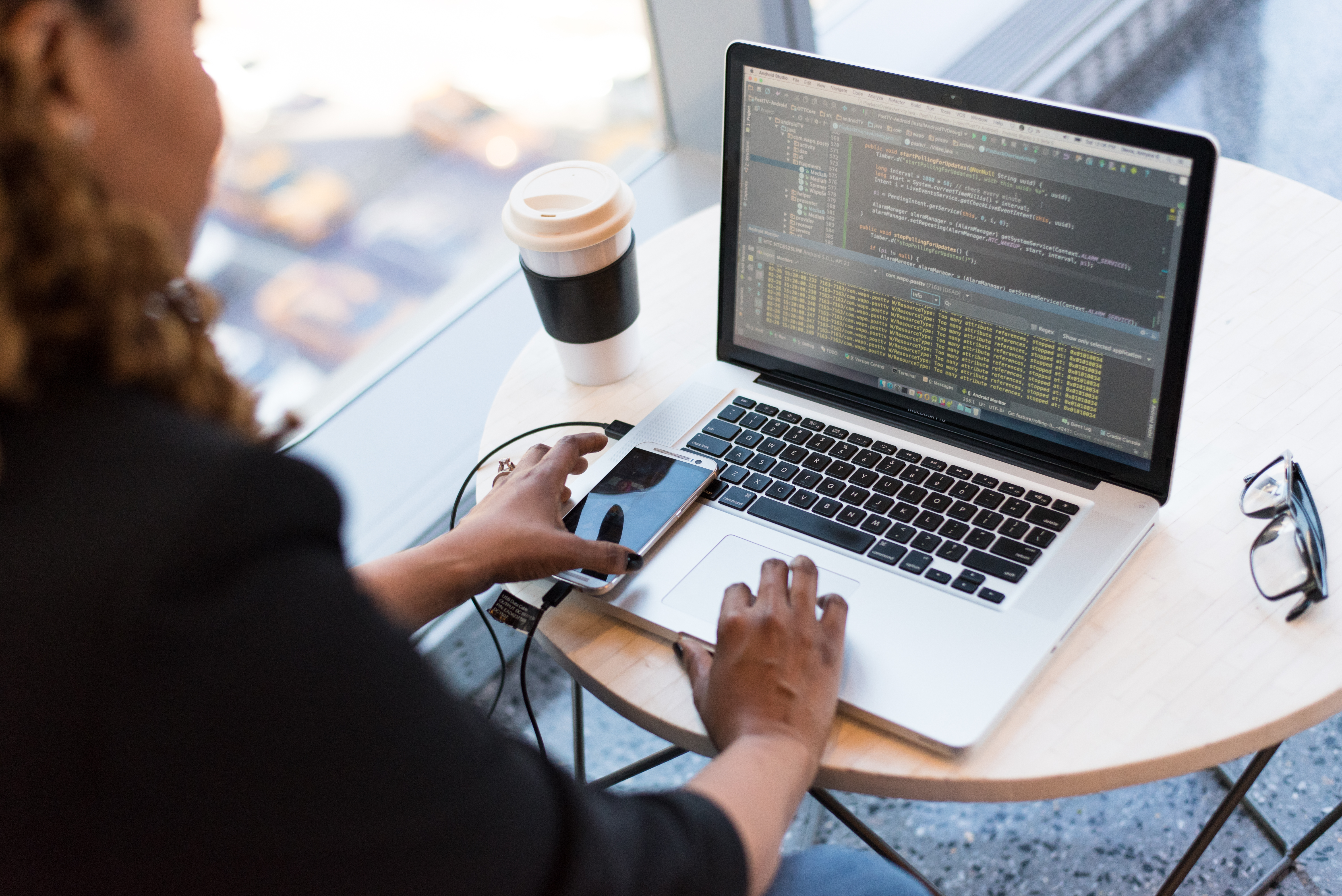 In just 10 short years, Instagram has become a powerful marketing tool that savvy entrepreneurs are embracing. As of December 2020 … Instagram has over 1 billion active users, which means your market is almost […] 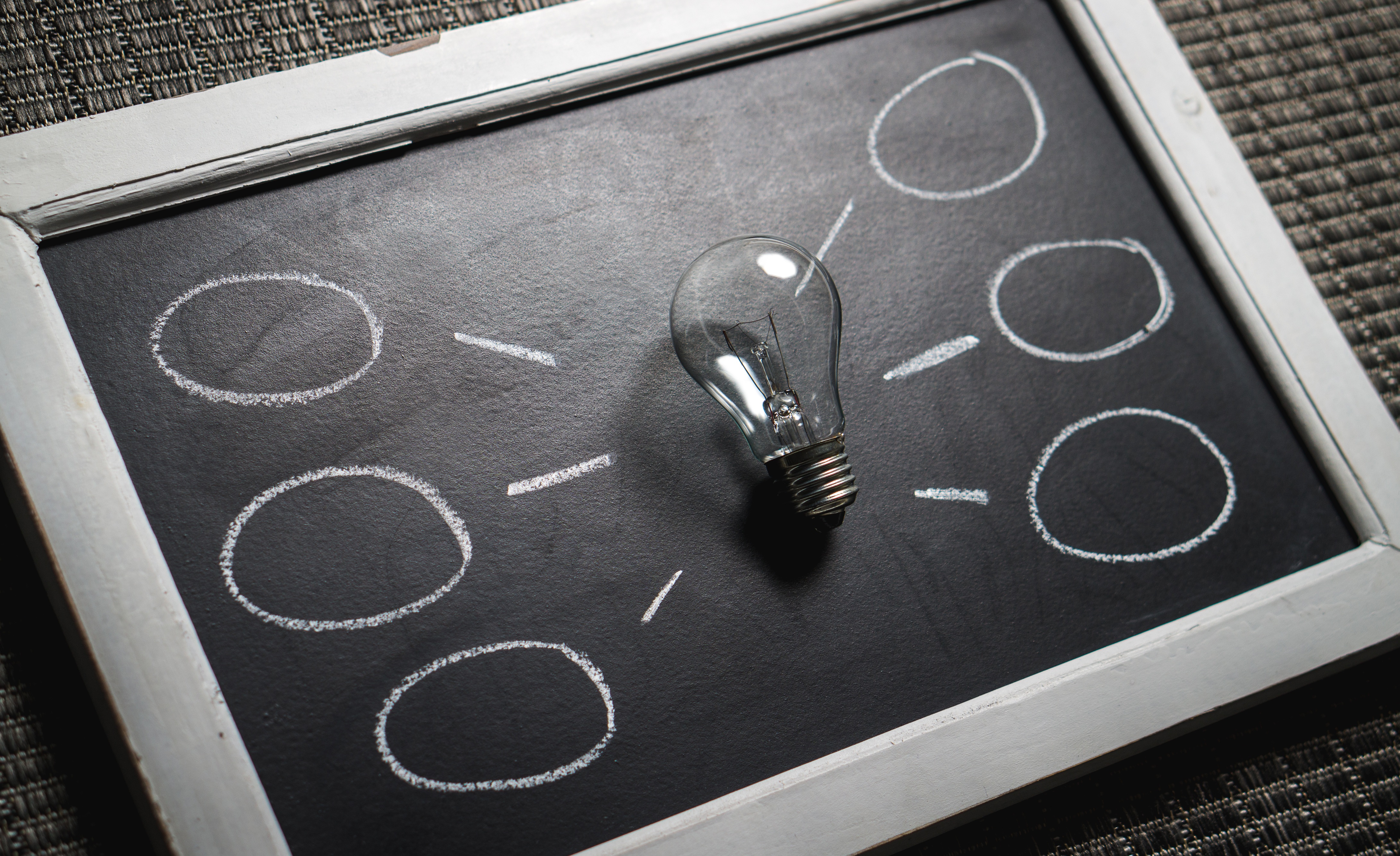 Chicken is, and always has been, a popular nutritious dish. There are as many ways to prepare a delicious chicken dinner as there are countries with their different recipes and tastes. Today, I will share […] 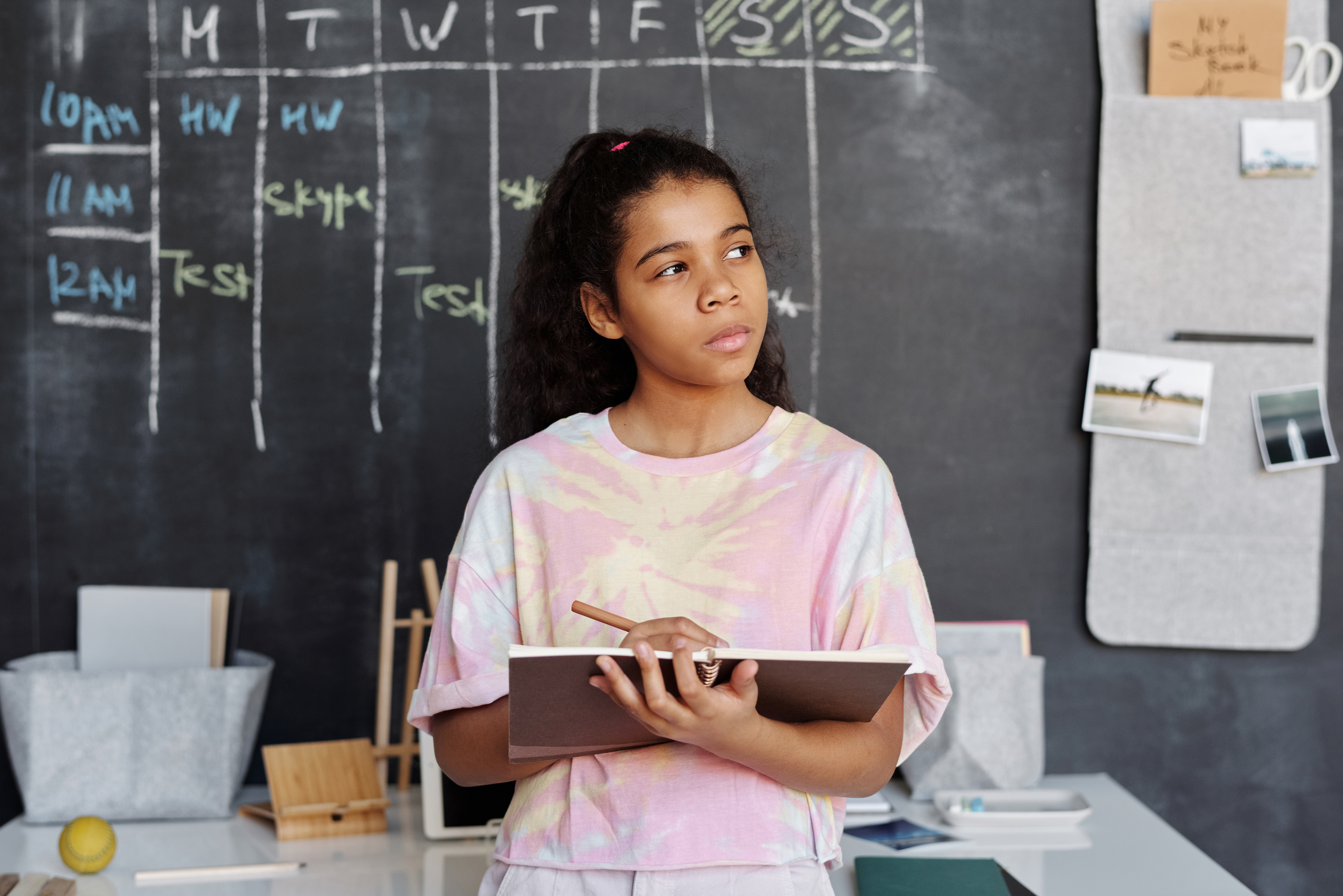 Perhaps there has never been so much disdain for a US president as there has been for President Trump. While the majority of the American population voted for her opponent, Hilary Clinton, the electorate’s votes […] 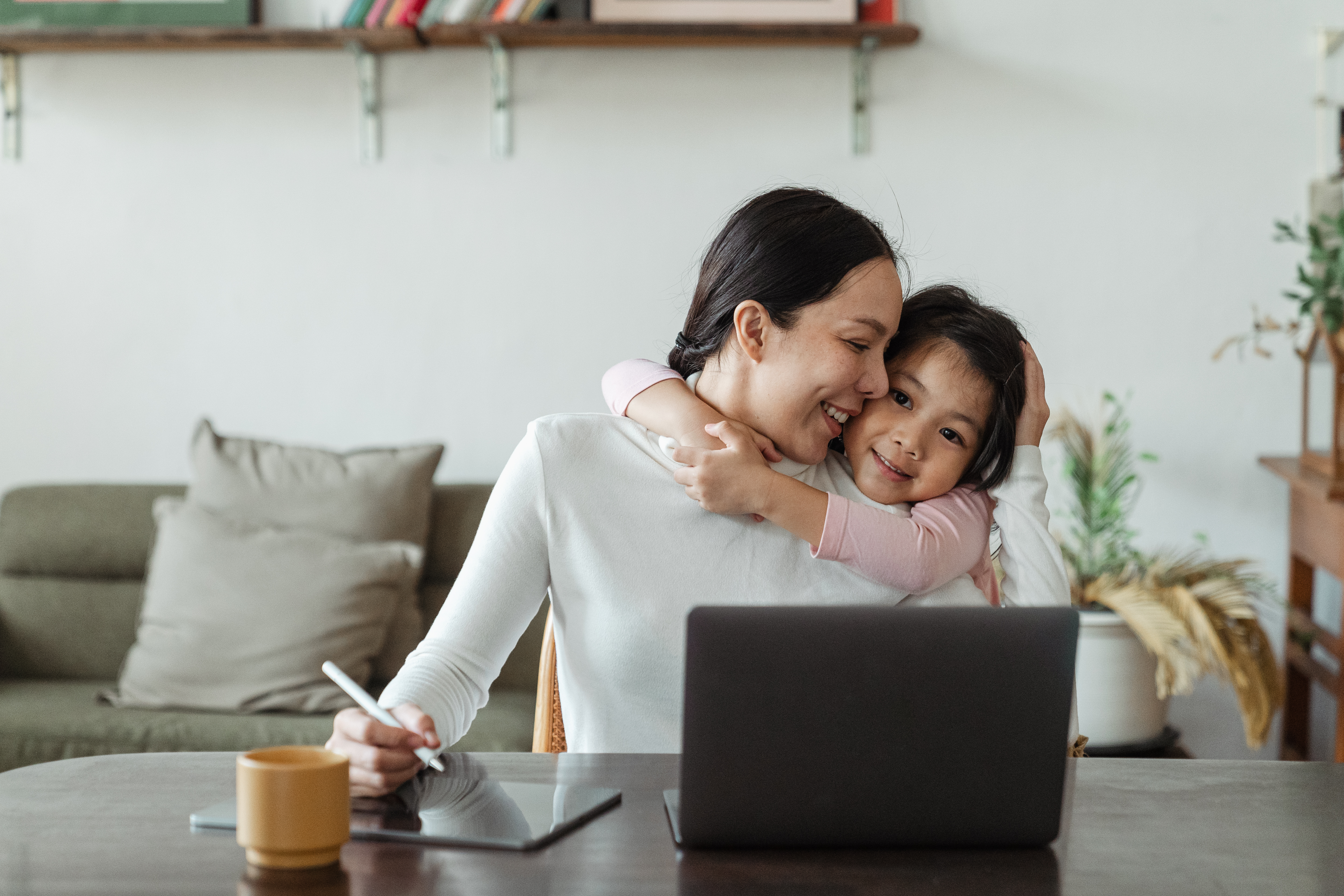 How To Get Started With Commercial Auto Insurance 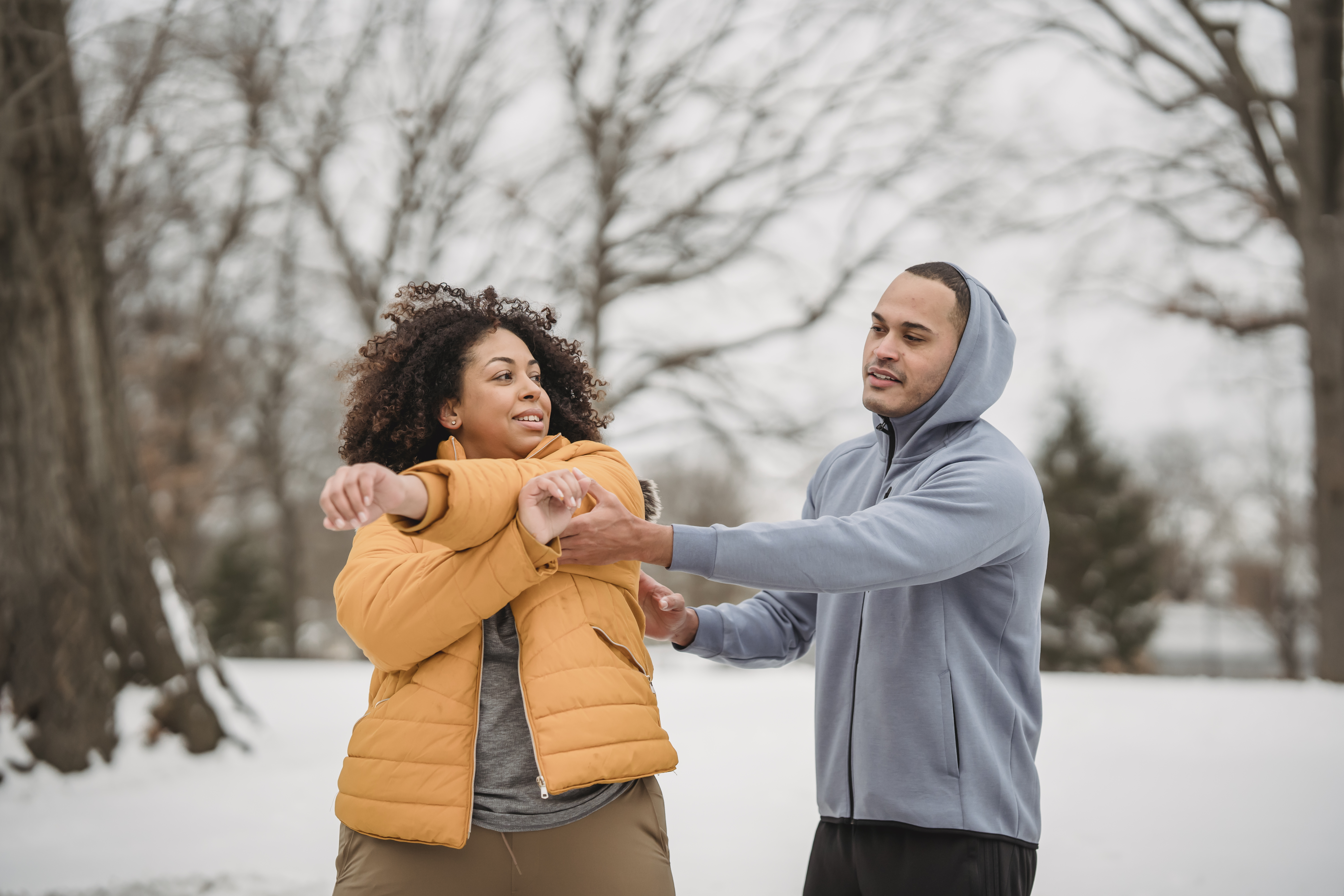 Why travel to Zambia