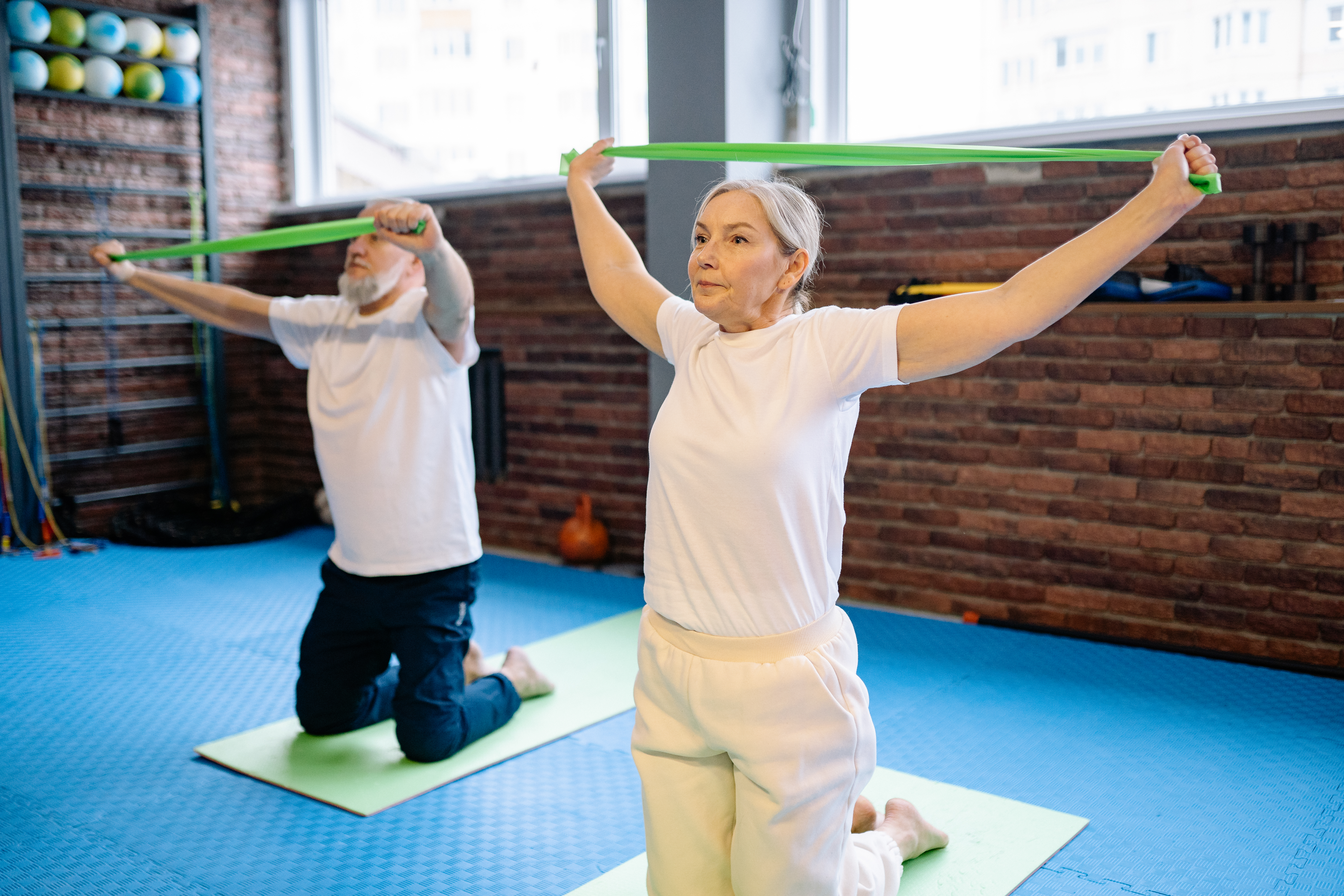 Over the past four weeks (and after 18 years of training), I’ve noticed some very concerning environments. It worries me as a coach, parent, and independent observer that I’ve witnessed top, mid-level, and grassroots academies constantly tell me, “He’s getting better.”

I have seen some good examples of well-meaning people managing safety while giving young people responsibility. It’s not easy to do. The other thing that is not easy to do is manage adrenaline and feelings. We all want our own children to do well. That’s a fact. Whether it’s homework, modeling, swimming or soccer. Of the above, however, how do people change their methods? In which mindset would an adult change?

The game is exciting – Reality. People visit the stadiums, look at the adults, complain about referee decisions and complain all week if our supported teams lose. To the point of becoming almost like Piers Morgan. There is a clear difference however. The people you yell at, cheer for, and lament are, in effect, adults. They can get by in adult environments under pressure. The best ones can even block them and take action. It requires years of practice. Playing in the million pound champions league is one thing, playing in front of 30 people on a 5v5 artificial turf pitch is just another.

The two environments are not linked. They are not replicas. Children with their imagination will mentally try to visit and dream of said stadium. This is all the pressure they need.

We’re missing a great trick. The street and the patio that we commented on while we played and posed as gazza or maradona was our pressure. The next defender is pressure. The last gas saving is pressure.

Unfortunately, the following is additional pressure for the youth:

· Have children play in fixed positions – most who have played will tell you – you don’t end up playing in the same position for very long.

· Shouting things like “don’t play with that in your box, throw it away, clean it up, pass it on, go ahead” and so on. The things said since my last 4 weeks up to 25 times in an hour by one adult to 1-5 children. Confusion and stress.

· Spectators shouting “taquealo, step-step-step, deep inside.” It’s been done for years, I know I played around, but it’s no use.

· A parent yelling “tackle” is also a motivation to increase aggression. Was the boy going to board anyway? Probably.

Good players can’t play – they face young team managers going man for man even 2 players guarding them but not led by kids just so the adult can win.

· I have witnessed excessive fouling by young players who, instead of shaking hands and lifting the kids up, laugh because “attack” has been overemphasized. Just wait until the tackle spell is at a good level (if they handle it without technique or skill, probably not), the tackle will turn into a chase as players dance around it or play through it.

Do you want your child to play and enjoy and be good and win at 15, 16 and older? I’m sure the answer is yes. So you need to stop now and think. The u7-9 age groups are key to the following in making them good 16 year olds:

· Freedom to try things – 1v1 moves without fear of losing the ball, playing from the goalkeeper and dribbling anywhere on the pitch.

· Remember that the 5v5 field is only a quarter of a full size field. What he does in front of his own goal he will do in the whole room when he is older. If you just clear the ball now, you won’t notice anything different.

· Scores should not be recorded. In my opinion, any league that asks for scores for u7-14 games is failing the kids. It makes adults register them and makes them take shortcuts in development. It does not make any sense.

· Trophies and Man of the Match Awards – Rarely have I seen an award given for a good series of twists, skills and technical aspects. I hear a lot of “brave, hard-working and even it’s… it’s this week’s turn.” What’s the point? Again, adult idea for some weird reason, not kid’s idea (untainted beginner).

· Do not comment on children showing off and forcing them to pass: many skills are lost, not only in facing players: agility, acceleration and deceleration, movement, awareness, touch and use of both feet, use of different parts of the foot etc By not allowing dribbling and making your own decisions, you are holding back all round sports development of children.

The best game environments I have seen are the following:

· The children arrive, shake hands with the coaches.

A little talk from the coaches: Besides “have fun, be an exciting player, can you think about how to improve while playing?”

· No training organization – let it happen. The children will change positions, but they will know that they can move anywhere on the field. I often hear “be the defender and don’t go over the middle of the field”. You can also say don’t play.

Questions are asked only at intervals, what if? How could you? If that happens, what should we do? Scenario planning.

· Do not say anything to them while playing. They will communicate if allowed anyway. They will communicate like other 7-year-olds do. Somehow they understand. Saying things during the game is one of the worst things any coach or parent can do, increasing the pressure, stifling creativity and decision-making, and ending up in a panic about the results.

· Is a referee needed? Or just a facilitator managing security? The latter is fine. If we encourage honesty and fair play and set good guidelines, it works.

Parent Feedback: Are They Encouraging? If I’m a goalkeeper and I stop a certain scoring opportunity, I’ve just saved it. I am happy in myself as I was. I already know or I even anticipated it. Why then do I need a chorus of “great save” since it probably wasn’t a great save but an accomplishment for myself and my team? Debatable?

If you have 4 outfield players, instead of saying “let’s play 2 defenders, 1 midfielder and 1 forward”, ask the kids. They’ll come up with some wonderful concoctions and then they could go and play that way or go and follow the ball. The ball, you have to remember, is the real reason we played the game from a young age. This changes a bit over time as we barely spend time with him working on tactics as we get older and play a higher level. There is absolutely nothing wrong with children wanting the ball. There is nothing wrong with encouraging dribbling. They will lose the ball. That’s when the next player gets a turn. Too many are ramming passes and dumping the ball down kids’ throats. Let’s put his techniques into practice and then worry about winning later.

I’ve watched 4 weeks of games lately and I still haven’t seen any kid who has played in goal come out of their line yet. Why aren’t children taught the whole game? Once again, the adult instruction is not intelligence but more aggression and the spirit of Dunkirk.

Faced with so much frustration, a grandfather told his grandson to just kick the court “might as well be there so they don’t score.”

I have also seen an increase in aspiring party reporters. They also talk about scores, winning, etc. Fortunately, the team my son started playing for does not promote this. The children do not know the sheet music. They continue to play after the game. They have the social and psychological corners taken care of. They are answering questions and behaving in a pleasant manner. They’re playing. An opposition coach said his team had won ‘again’ 11-7 (I think). He told his player that they didn’t know, of course. Then they proceeded to deliver the MOM award to the applause of the parents. Fortunately, my children’s team continued to play against each other in a goal without stopping smiling. No one asked “why don’t we get a medal?” This particular game, whatever the score, was full of “pass, pass, down the line” but a goal was scored from a dribble without the player hearing. Good job, actually it didn’t. “we won” said the coach; the other team had shared the same playing time and eliminated the top two players without caring about the score. They changed the goalkeeper 3 times. The children had fun. This information was not taken into account by the ‘coach’, since many only live from the final result, not from the process. They don’t see the potential of 16 years.

I write this with a great passion for developing young players. I have seen some great kids thrive in the last 10 years and sadly seen some with great potential get ruined by coaches. Trainers that aren’t really stepping into the kids’ boots.

Compare the smile to the straight, pressed face and I know which ID I’d rather see. 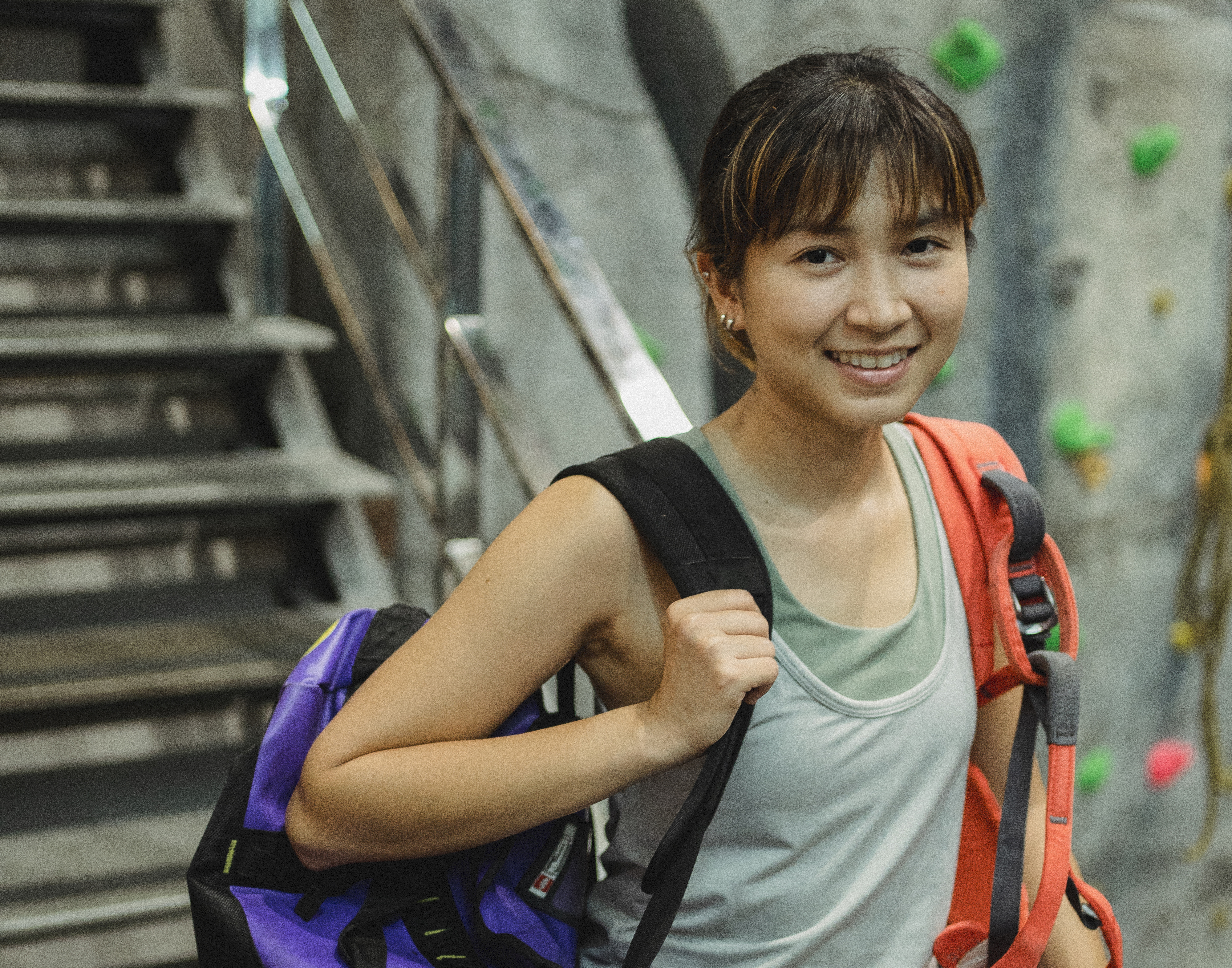 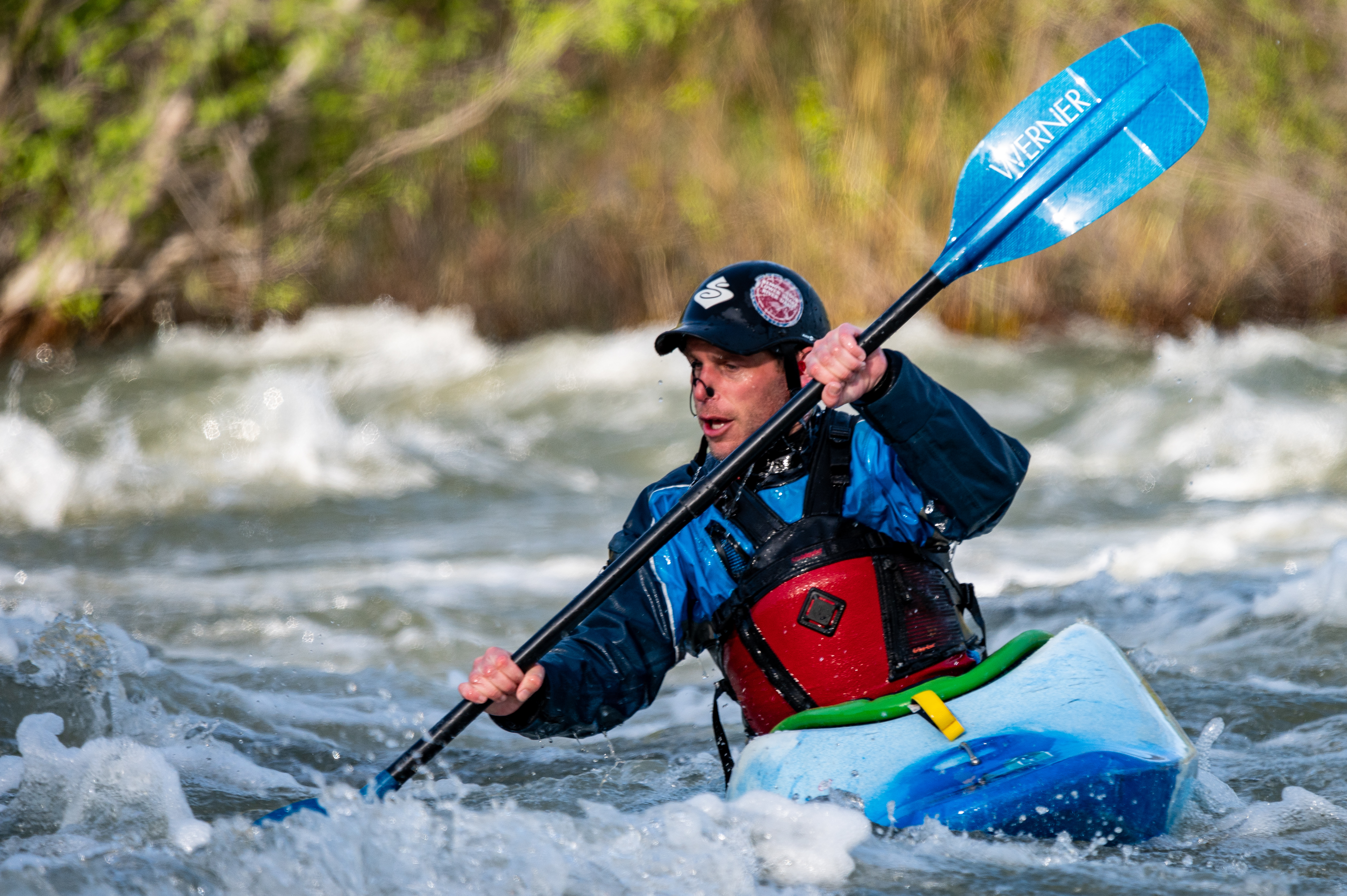 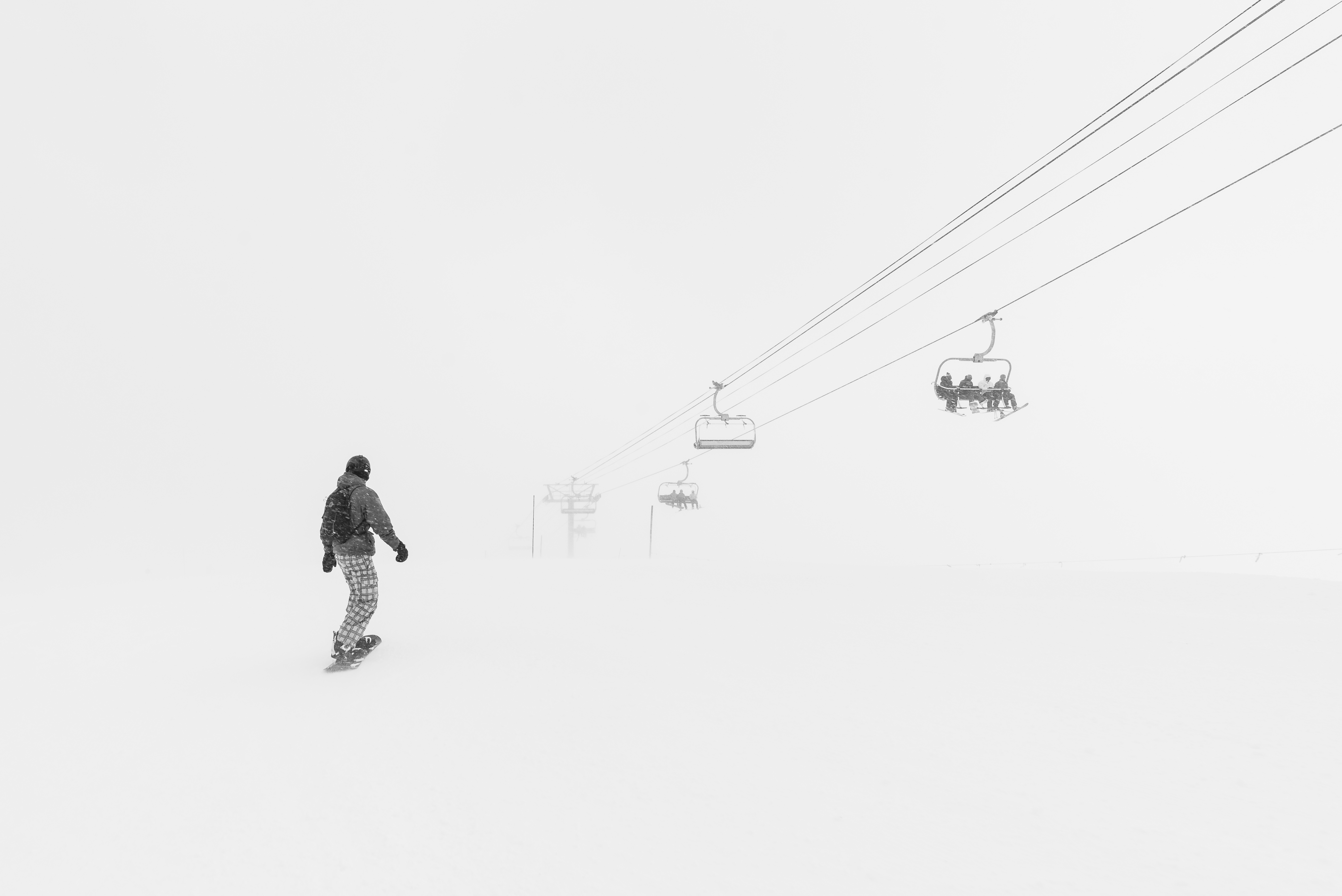 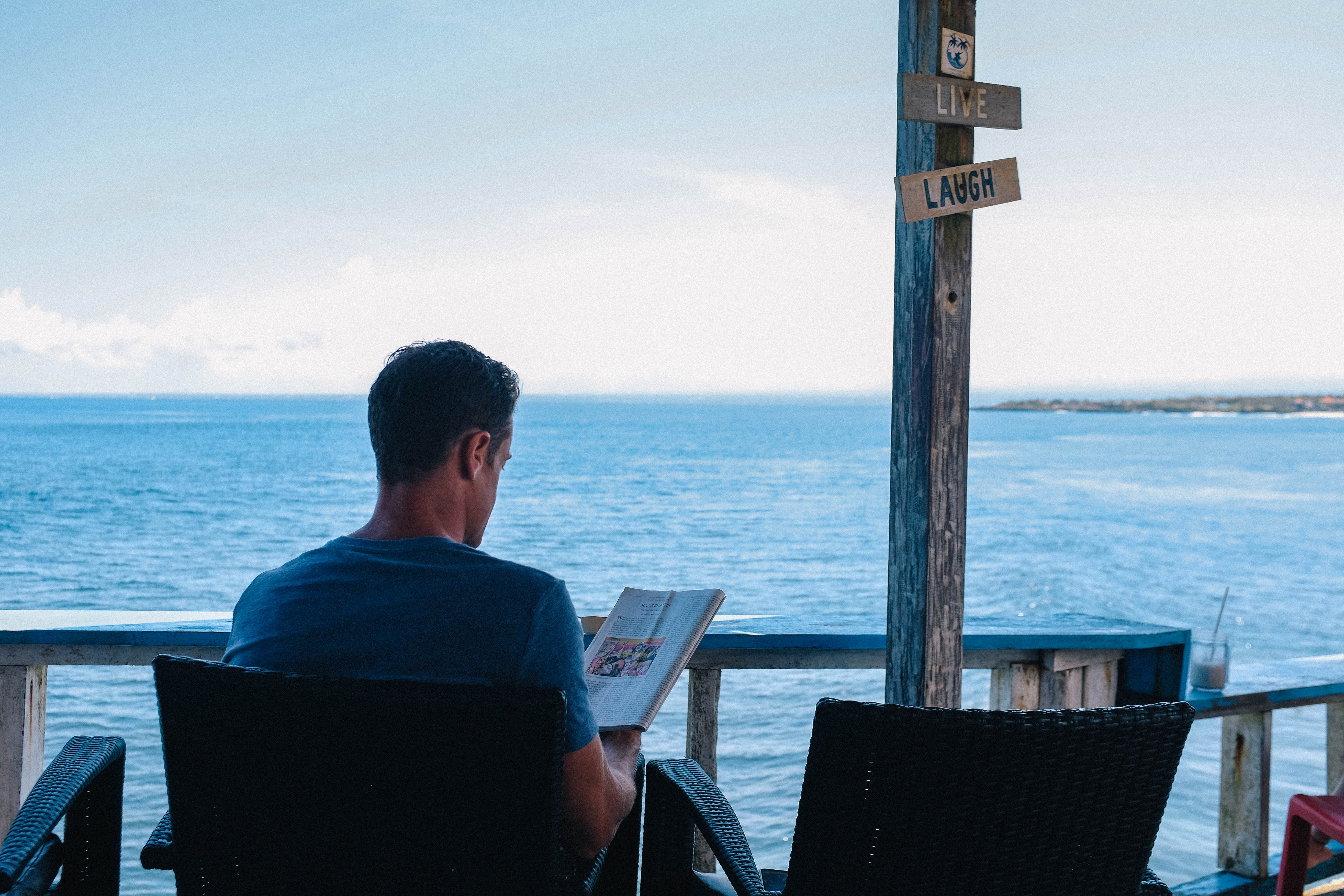 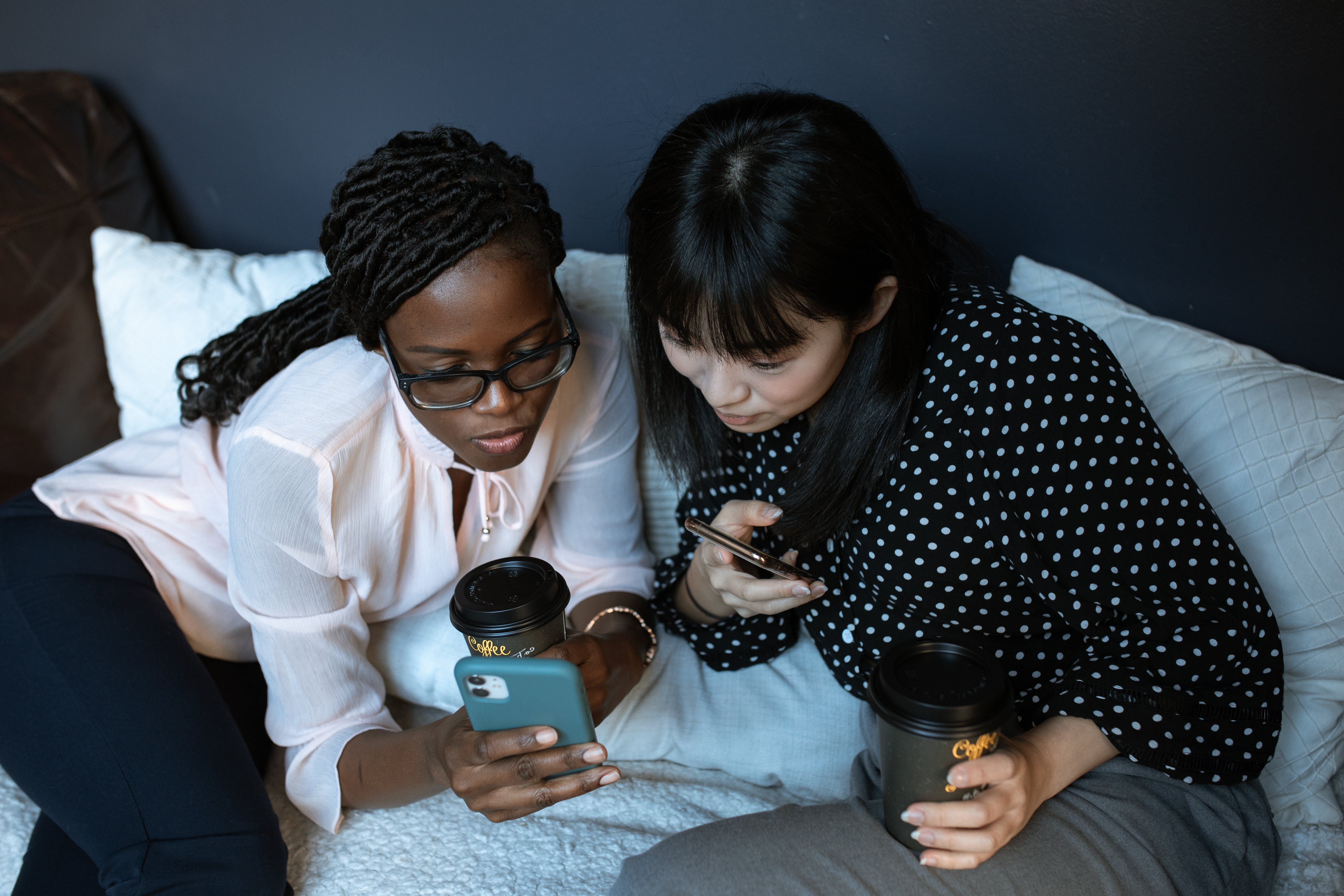 Common mistakes made when flipping a house