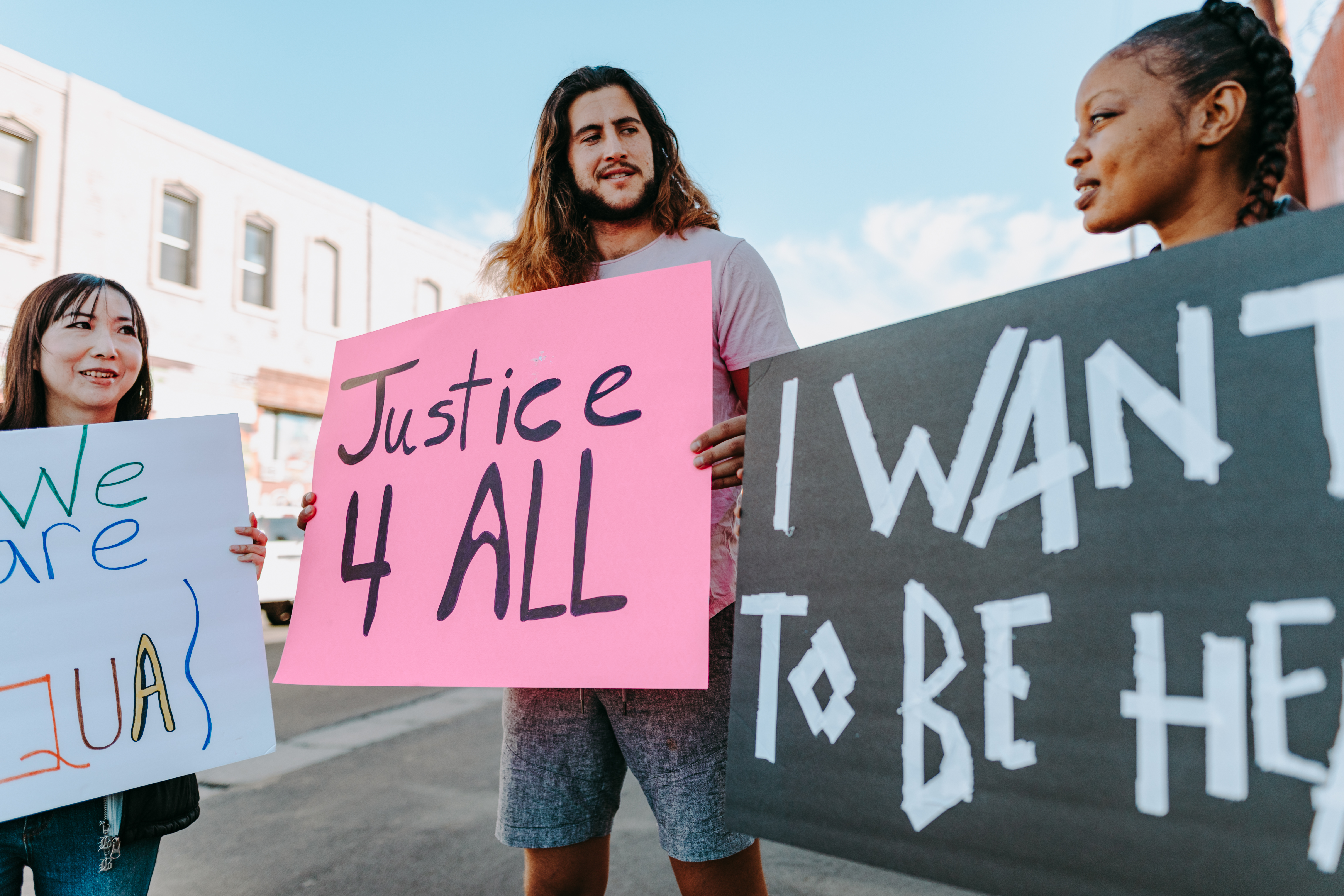 In this, our 17th episode of Madness Chronicles, we’ll take a look at the insanity in our society at large. Remember, insanity is an especially severe state of mental illness, extremely foolish behavior, and a state of frenzied or chaotic activity. Let’s take a look at what is happening in America.

There are some standout Ted Talks, a great resource, but a recent talk falls short and turns insane. A Native American woman named Kelsey Leonard raises the need for lakes and rivers to have the same legal rights as people. Allowing that would be extremely foolish behavior.

On a school bus in Hamilton County, Florida, a high school student was brutally beaten for wearing his Trump MAGA hat. Officials admitted to being surprised by the brutality of the attack, but assured parents that it was not a hate crime. Parents protested, the Sheriff’s Office investigated, reviewed the shocking acts of the young attackers, and, drum roll, please agreed with the school administration. Only children have a disagreement.

The news is full of calls not only to change the alleged terrible behavior of the police, but some call for the total abolition of the police. The Cardozo Law, the Harvard Law Review, the Boston Review, and Rolling Stone magazine have featured articles calling for the abolition of police departments. In Seattle’s left-wing epicenter, city council candidate Shaun Scott ran on the platform of abolishing the police and having no criminal law. He was 1,386 votes away from winning an elected office.

In a recent Canadian Free Post report, we learned that more than 50,000,000 babies have been aborted since 1973. That means dead inside or outside the womb. Yet we are a society that rightly holds baby eagles in high regard. Do you realize that if you disturb even an eagle egg, you are subject to fines, penalties, and up to a year in prison? Isn’t that interesting? What does it say about our day today when human babies are slaughtered at the altar of women’s rights, but I can be jailed for violating the rights of unborn baby eagles? Umm?

In California, where things are always crazy, Governor Newsom strikes again. The state has a public school eligibility policy that requires children in fifth, seventh, and ninth grade to meet specific requirements. That’s a good thing in the age of obesity. But alas, Governor Newsom knows better. He stopped the tests by declaring them ‘discriminatory’ for students with disabilities, and they only offer male and female options. Note to the governor. Its criteria are not required for students with disabilities. And of course, the last time we mere mortals learned that there were only male and female students.

We started this episode with Ted Talks, so let’s end with one as well. Nicola Jones recently shared her concerns with the audience about noise pollution in the ocean and how we should mitigate it. That is, noise pollution. And he assured listeners that we humans have an obligation to fix it. You can’t make these things up.

May we wake up from this madness before it is too late. I wish you good health and until next time … have fun, enjoy life and watch out for the madness between us. 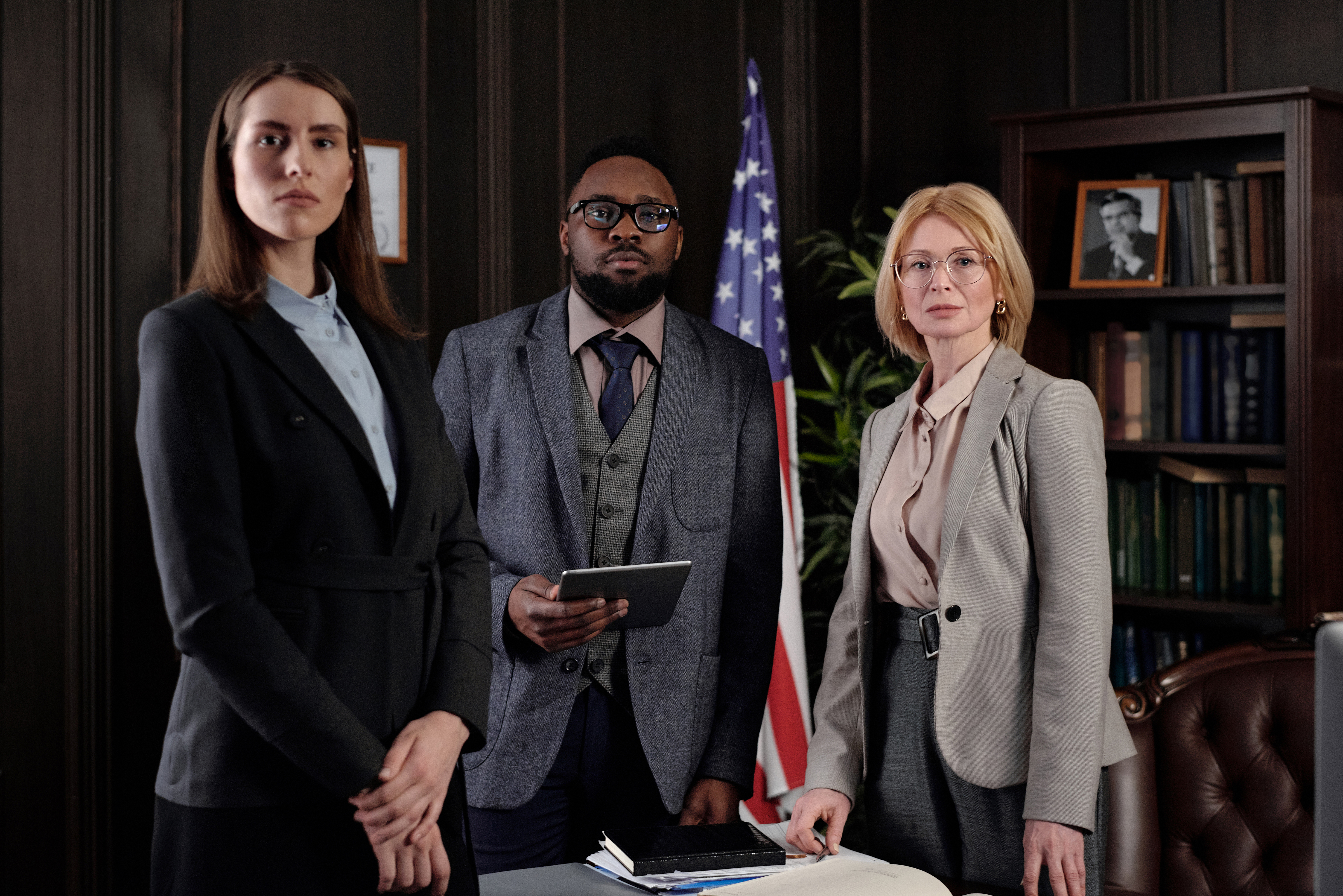 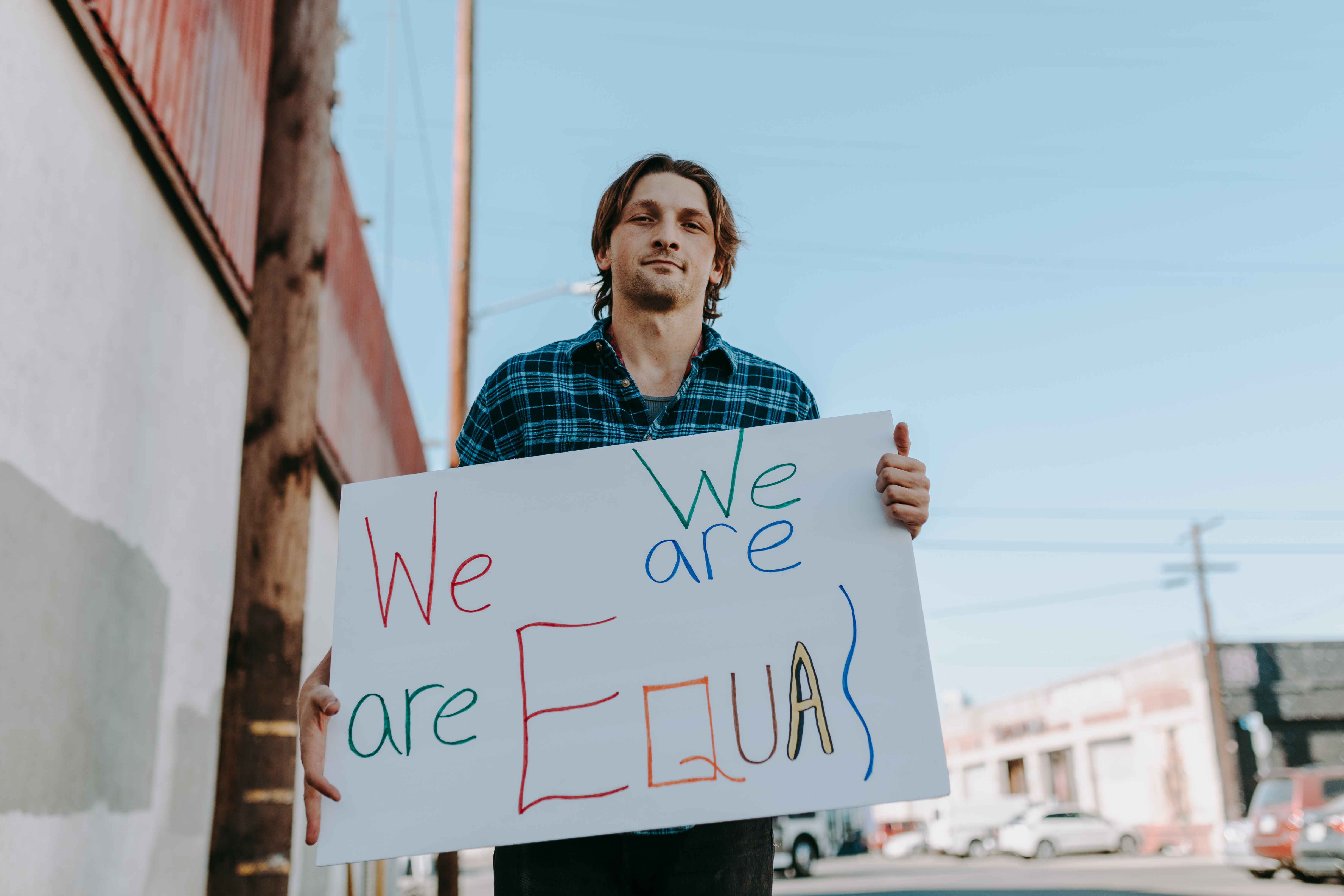 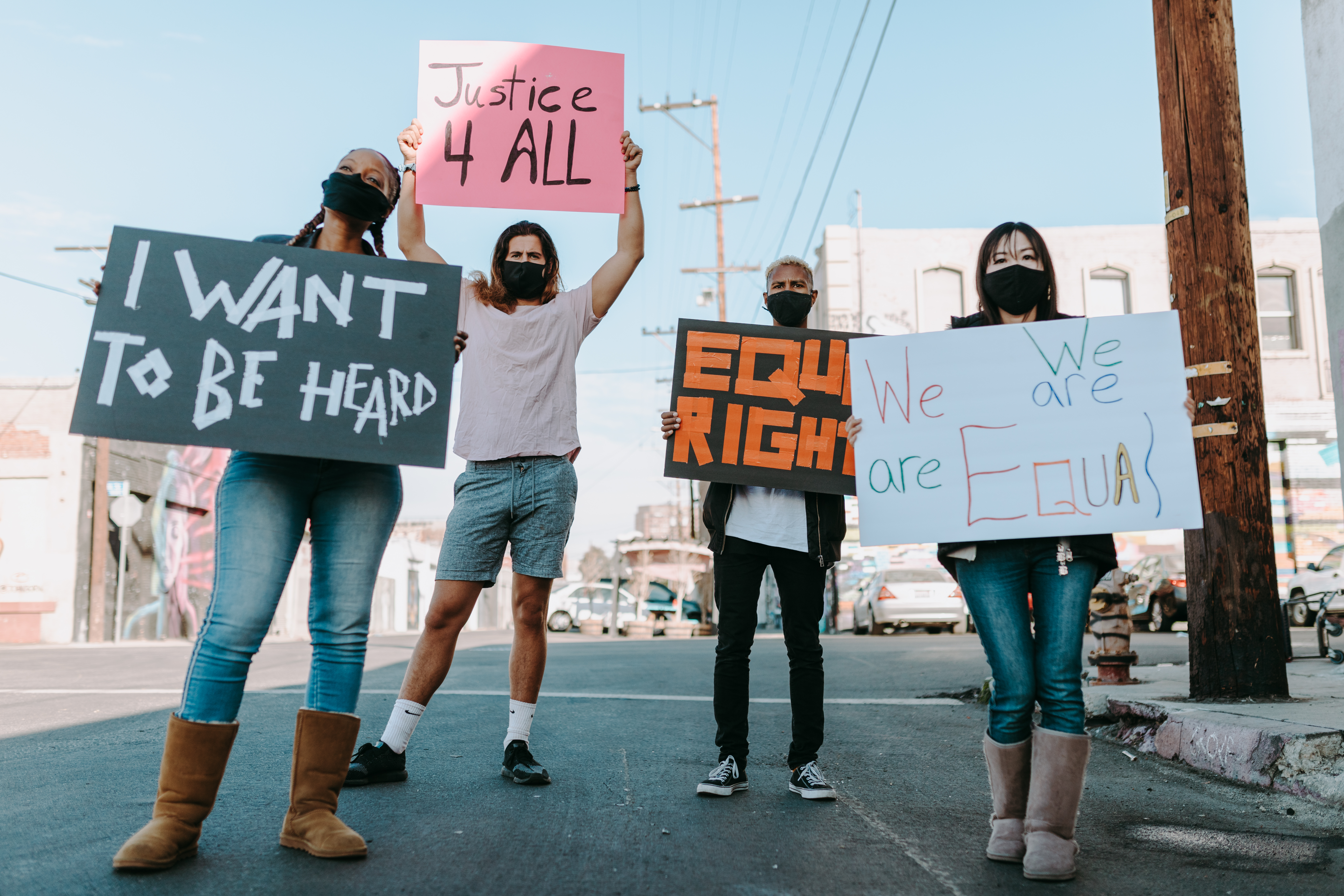 Autofellatio is the supposed ability of a man to be able to flex his trunk forward enough (as in a fetal position) so that he can contact his mouth with his male member. Once he […] 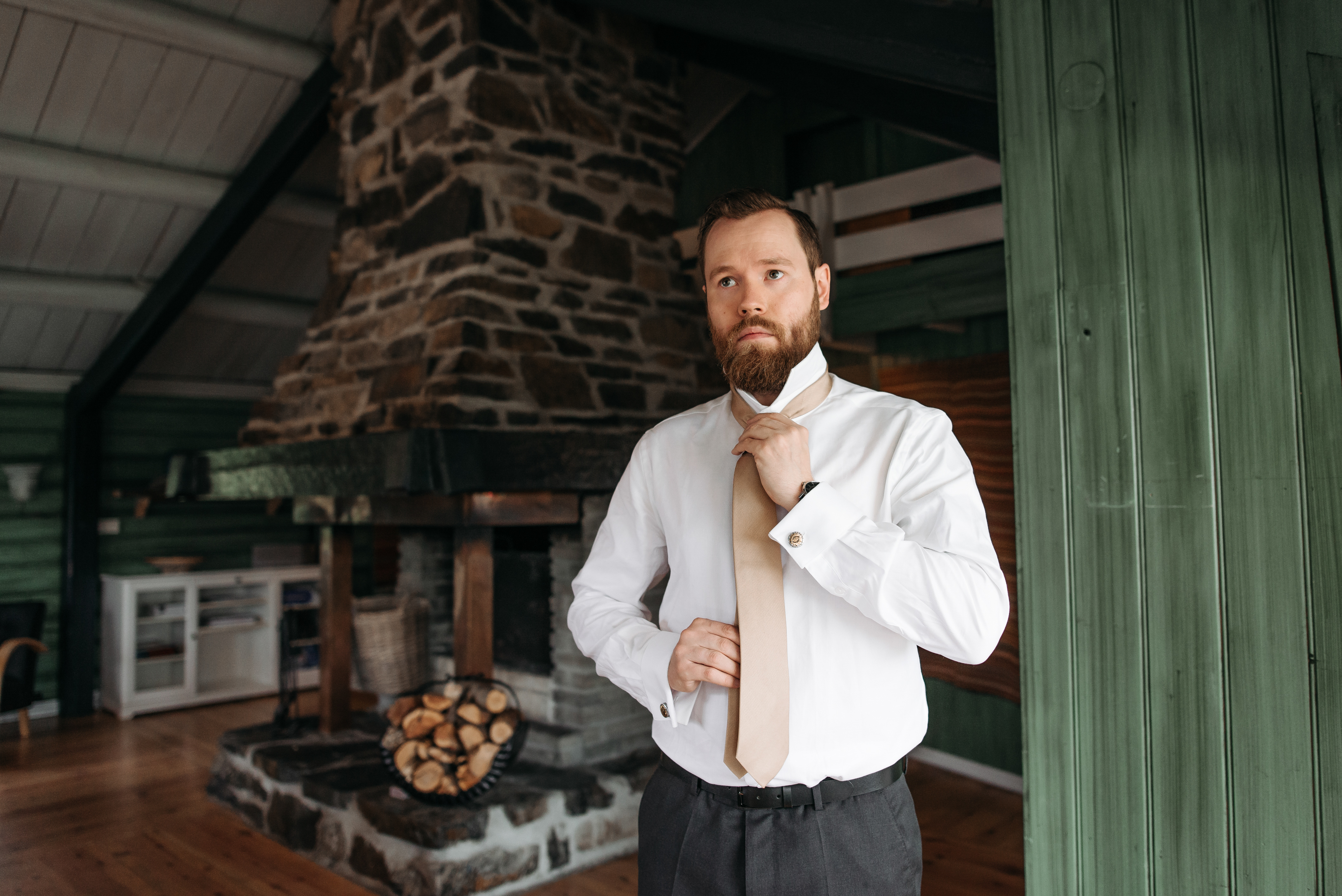 Do I have to lose myself to love you? 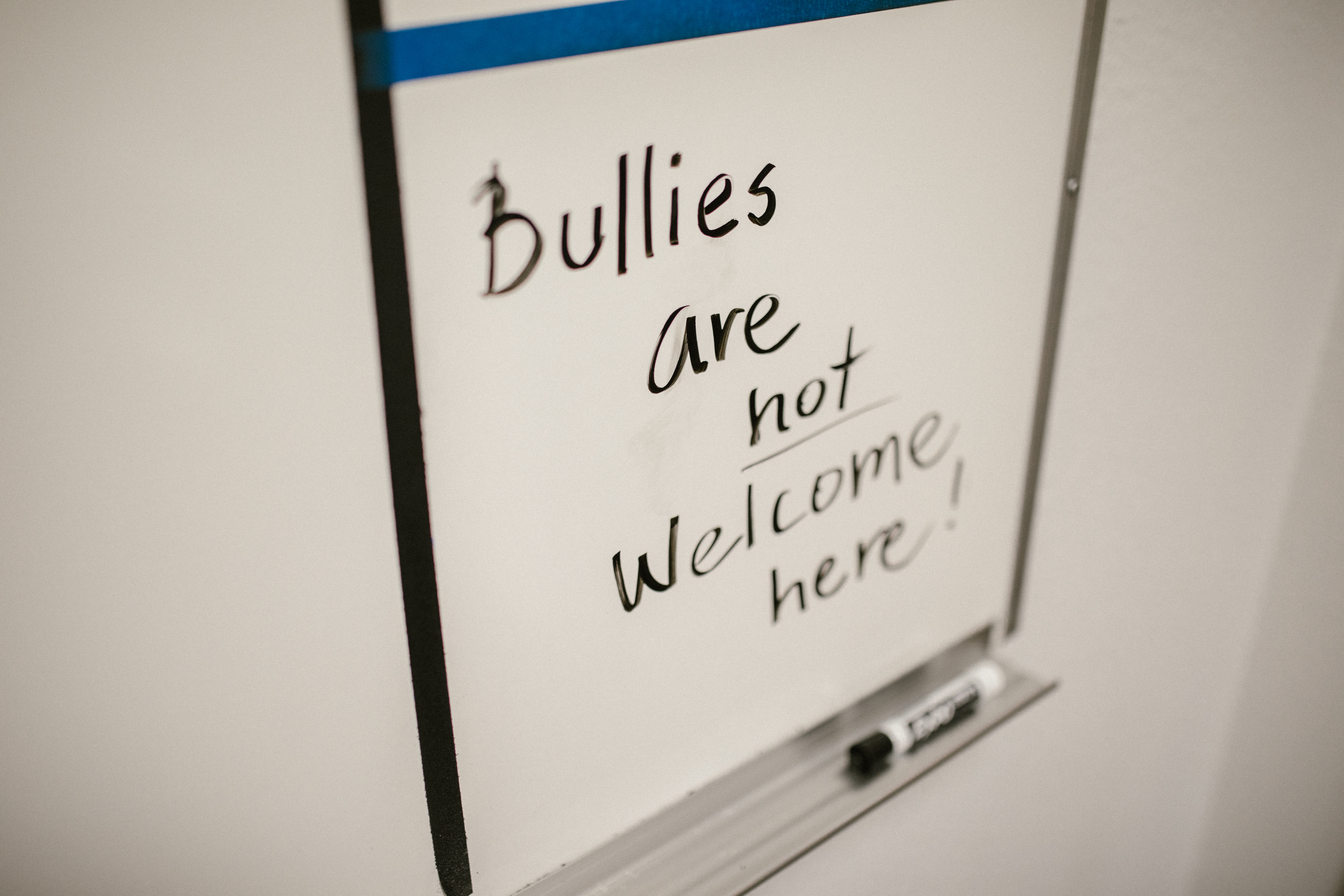