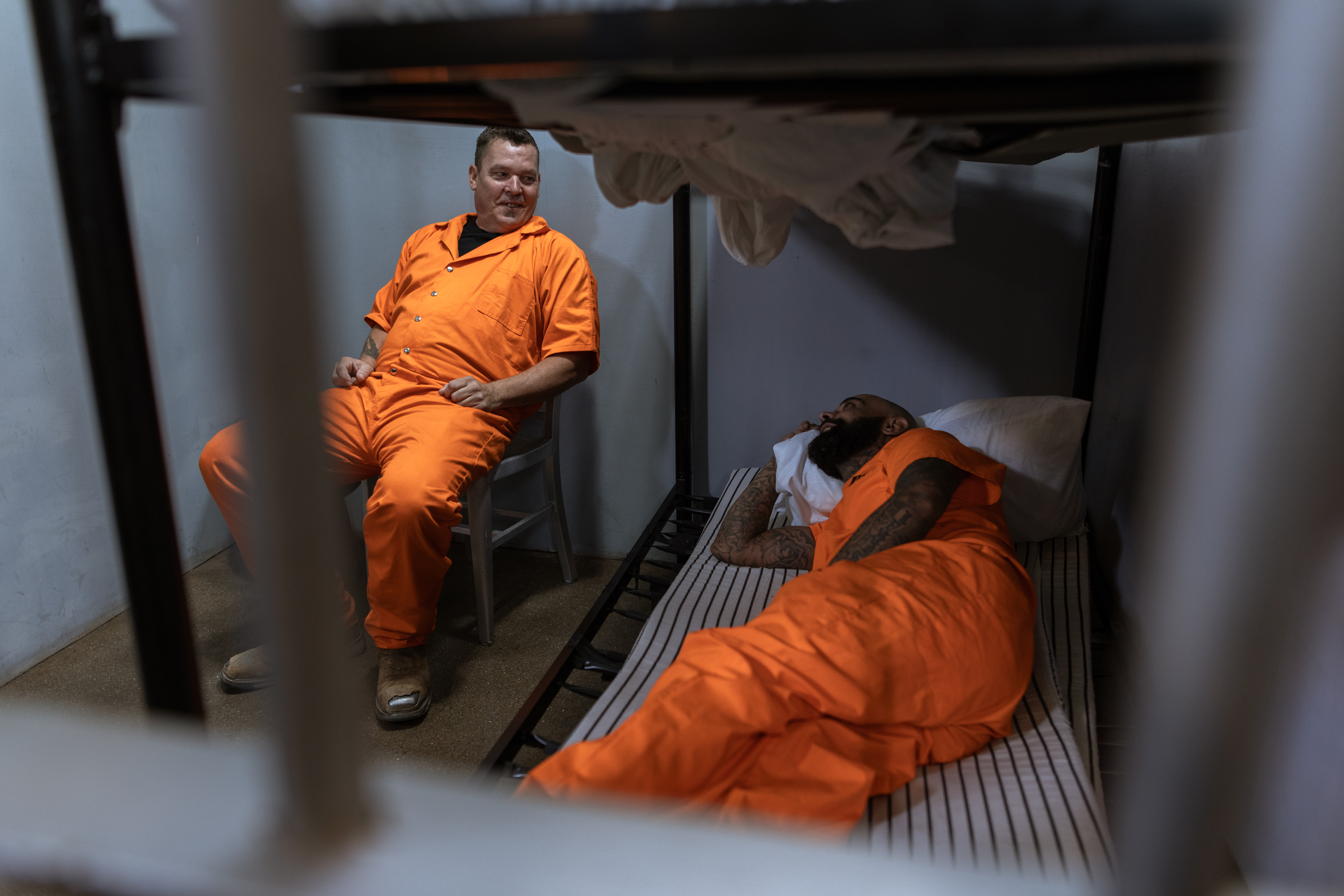 Recently, the Sixth Circuit Court of Appeals issued an interesting case on the basic eligibility requirements for asylum. In that case, the German citizens fled their country and applied for asylum in the US based on their belief that the German ban on homeschooling can be viewed as a well-founded fear of future persecution.

Generally, an applicant’s asylum claim must be based on one of five grounds: religion, nationality, political opinion, membership in a particular social group, and/or race. In the present case, the applicants state that they fear future persecution by the German government due to its enforcement of the law prohibiting homeschooling for children. Specifically, they argue that forcing their children to attend public schools would allow their children to become familiar with values ​​that are anti-Christian, for which they argue that they have a well-founded fear of future persecution based on a religious basis.

Although the Immigration Judge initially granted the asylum application, the Board of Immigration Appeals reversed the Judge’s decision and denied the asylum application. The case was appealed to the Sixth Circuit Court, and in its Decision, the Court states that the applicants are not eligible for asylum. Because there is a generally applicable law in Germany that requires all children to attend public schools or state-approved private schools, the Court held that the German government was not selectively punishing applicants. The Court notes that the German government, by implementing the law by imposing heavy fines on applicants, was simply enforcing its own laws and not persecuting applicants for any reason other than the law in Germany.

The Court states that for applicants to win their asylum case, they must show that German officials applied the law more strictly to faith-based homeschool families and that the punishment was more severe for families with faith-based homeschooling. In the present case, the family was fined the same amount as any other family that did not enroll their children in public school.

This case may be considered a precedent for applicants within and outside the jurisdiction of the Sixth Circuit Court of Appeals due to the underlying decision issued by the Board of Immigration Appeals. The present case makes it clear that the Court will not consider the underlying basis of Germany’s law prohibiting homeschooling, but rather whether that law singles out any protected groups based on the five asylum grounds mentioned above. 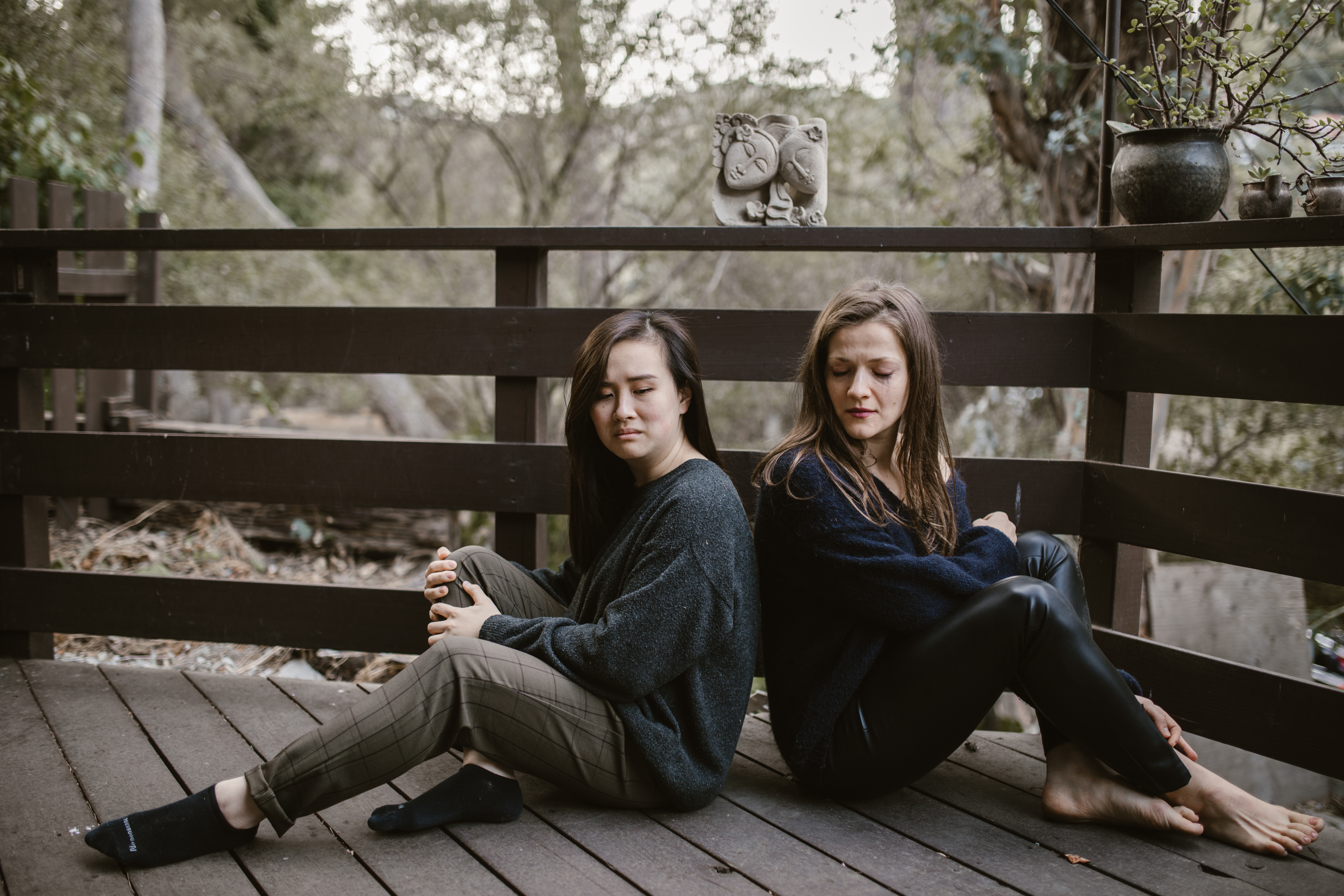 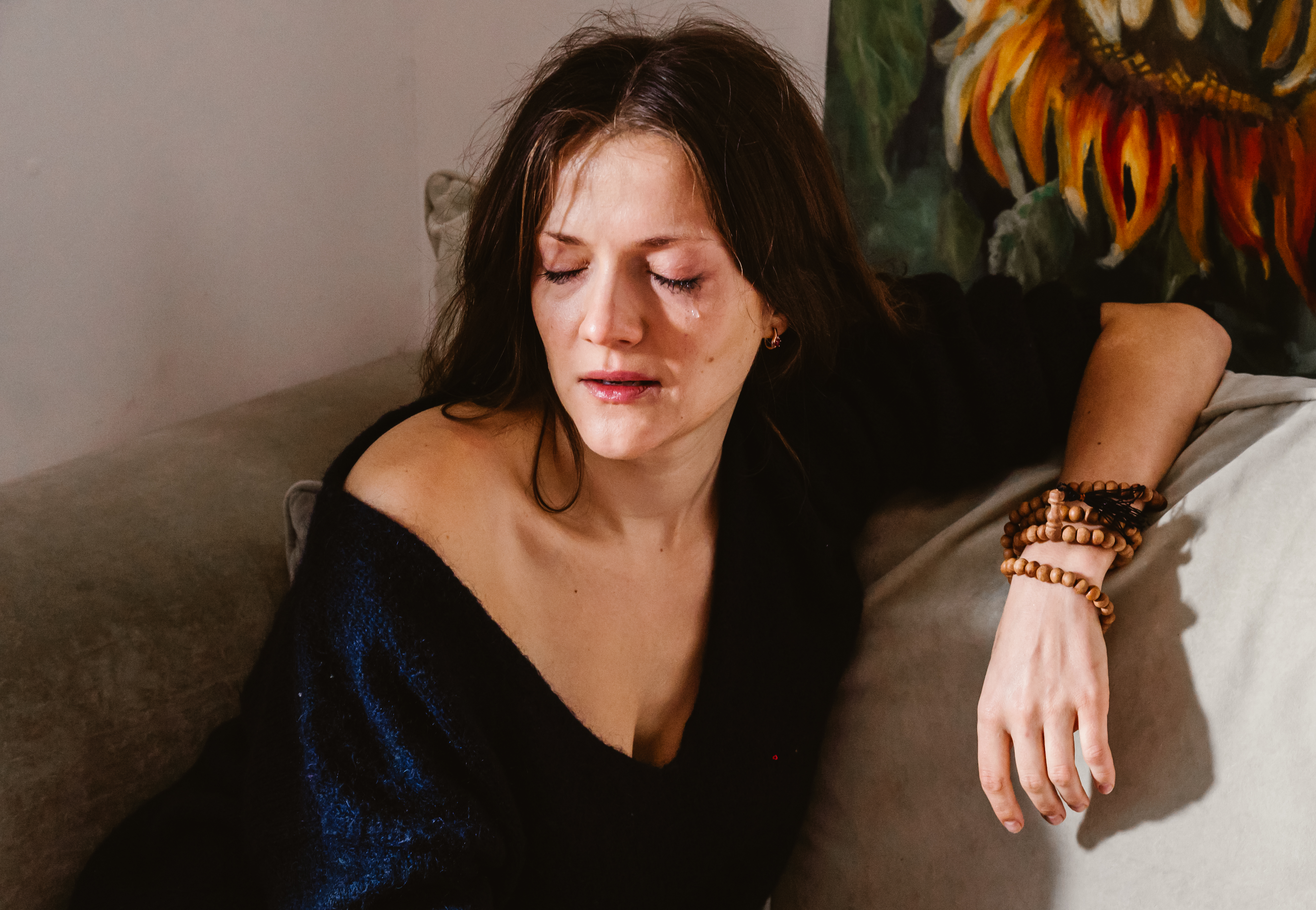 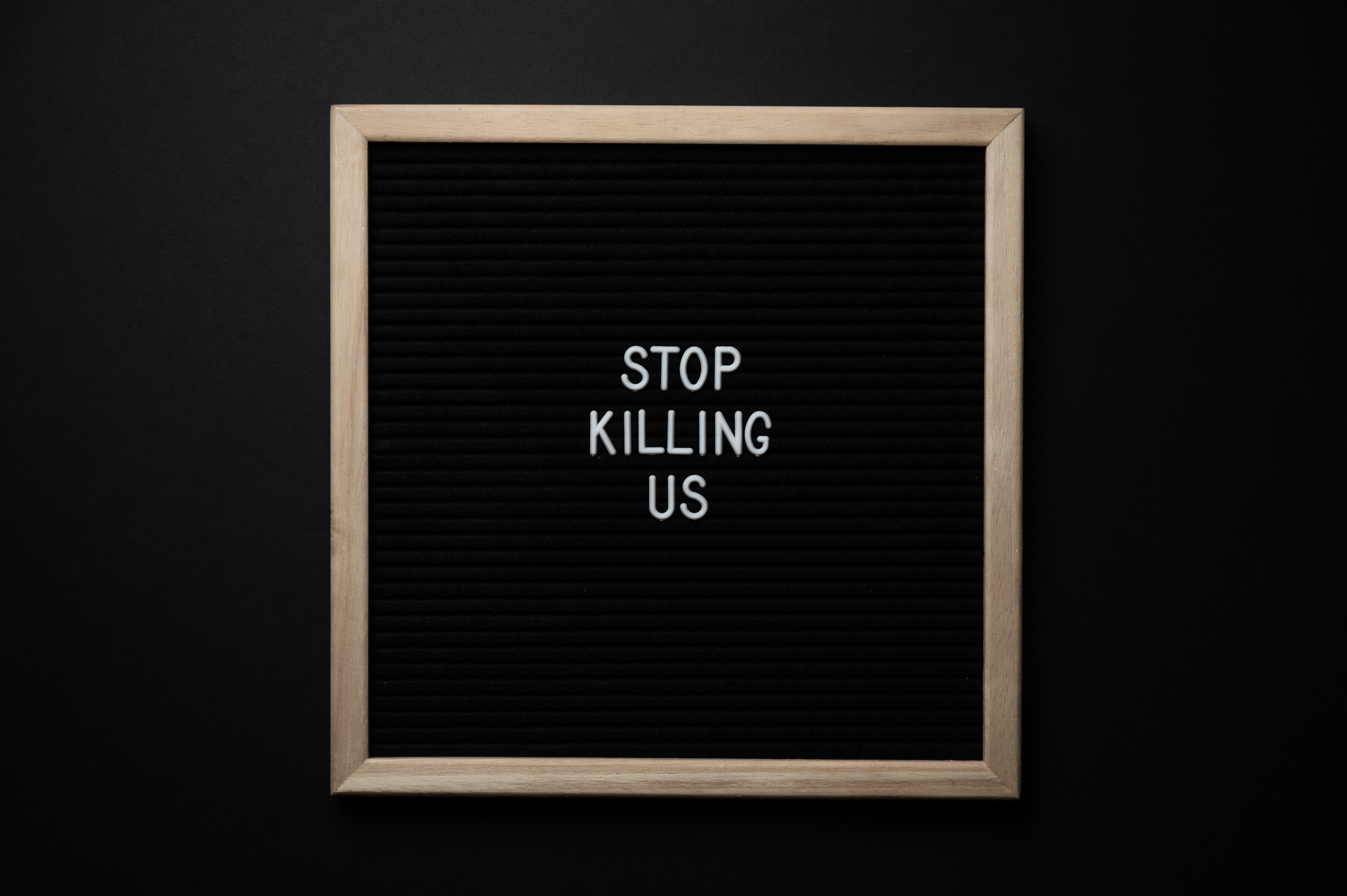 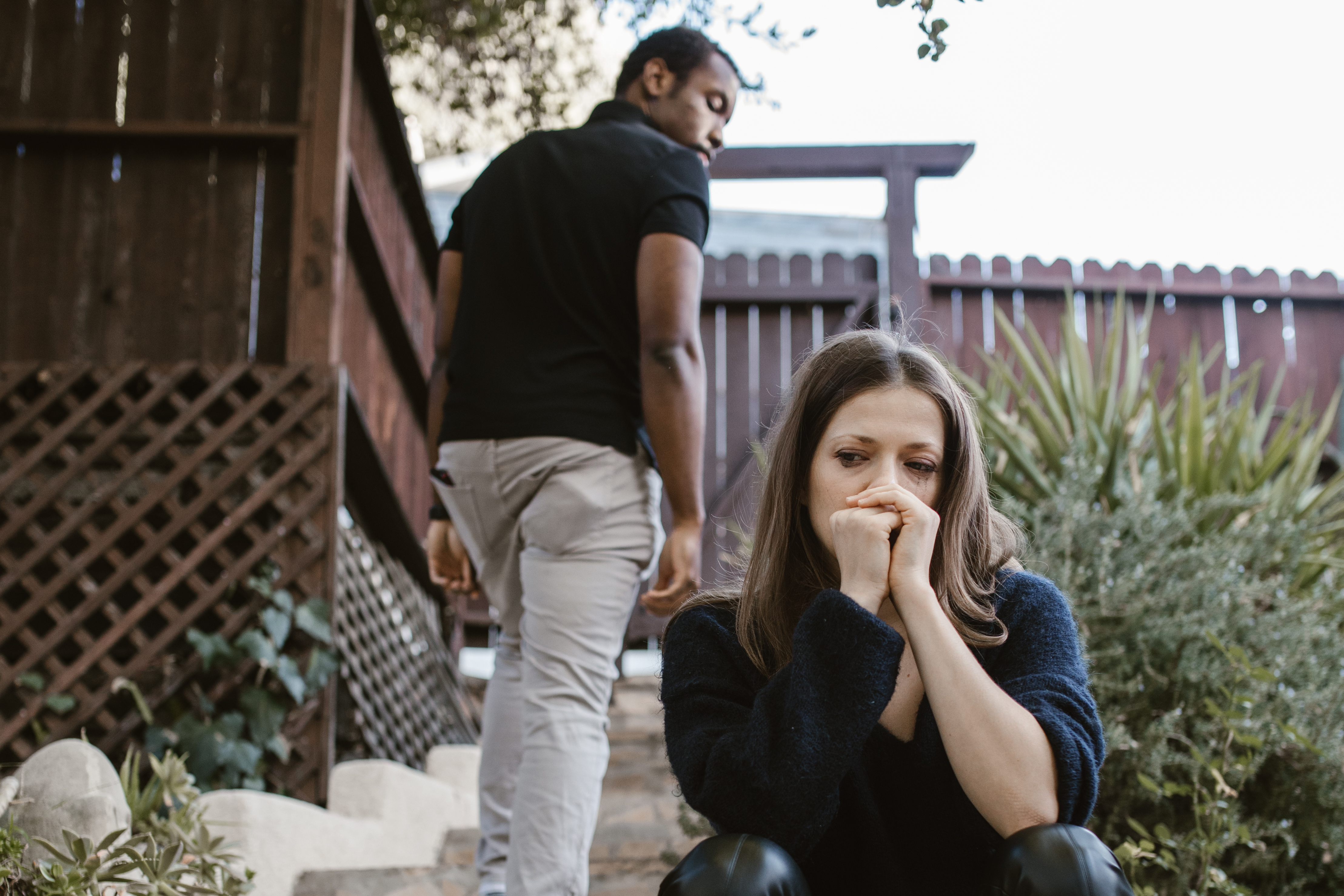 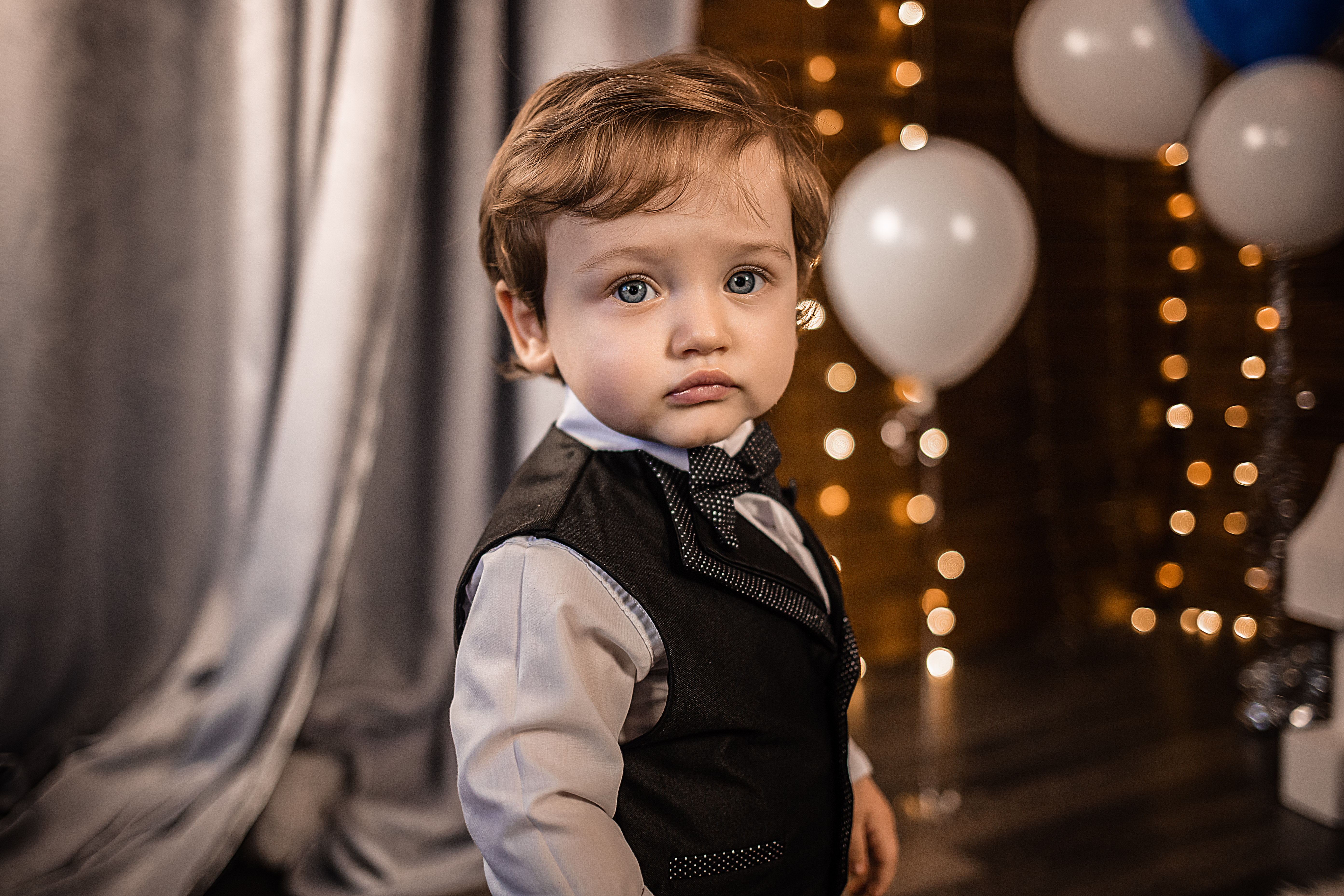 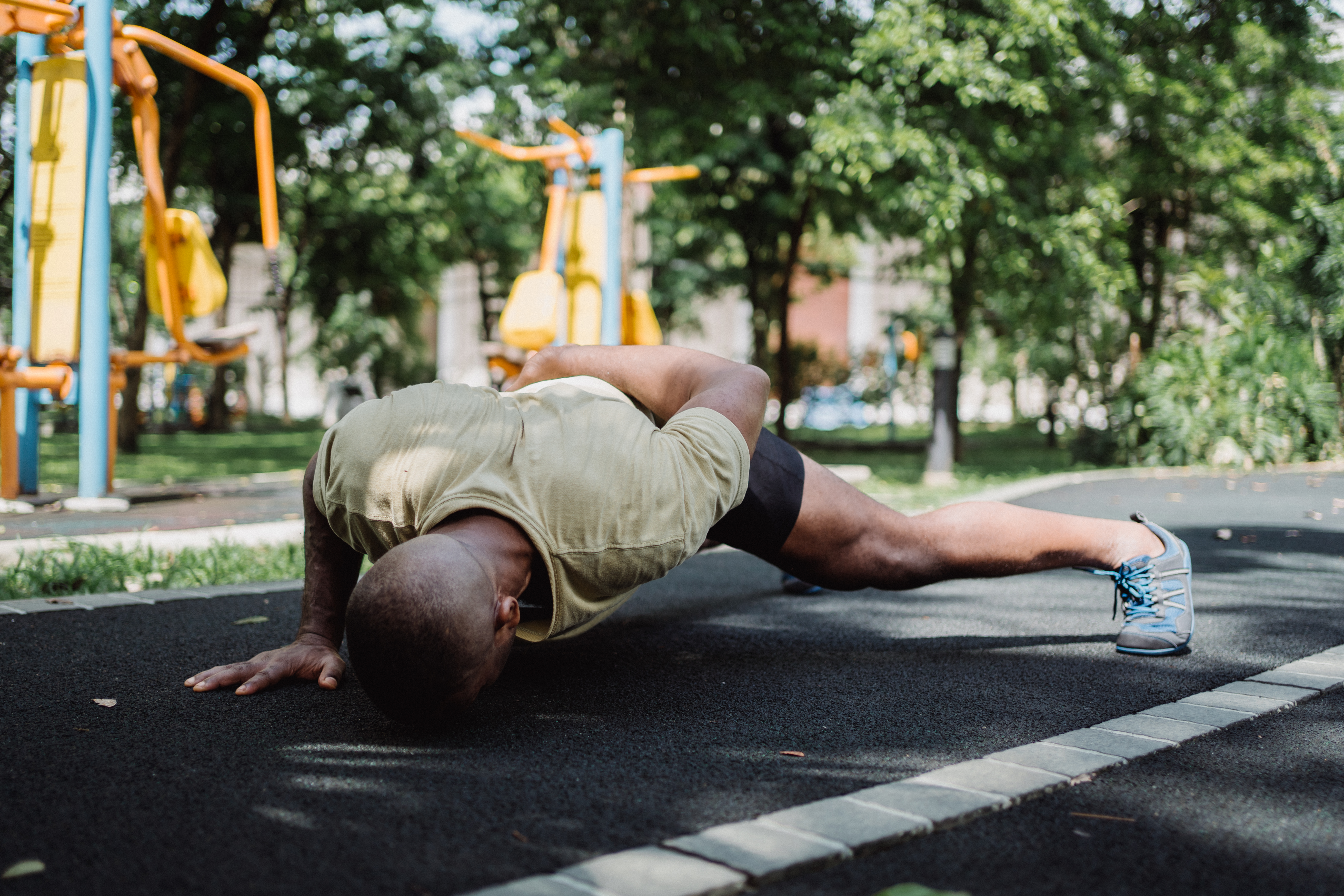 Diet Plans For Women: Top Tips For Finding Diets That Work For Women