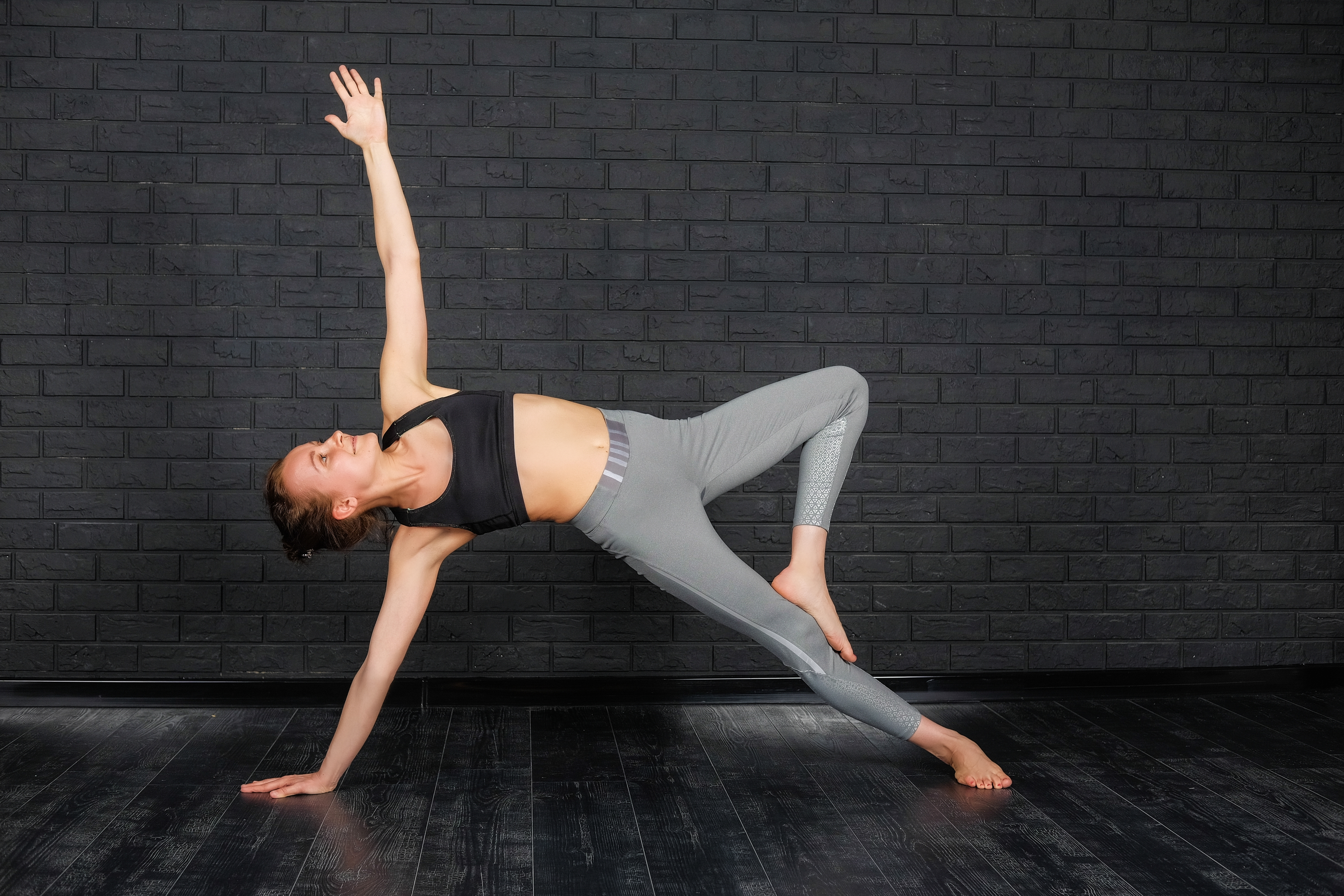 Excess post-exercise oxygen consumption (EPOC, informally called afterburn) is a measurable rate of oxygen consumption after strenuous activity intended to erase the body’s “oxygen deficit.” In fact, the term “oxygen debt” is still widely used to this day. In recovery, oxygen (EPOC) is used in the processes that restore the body to a resting state and adapt it to the exercise just performed. Another use of EPOC is to fuel the body’s increased metabolism from the rise in body temperature that occurs during exercise. EPOC is accompanied by high fuel consumption. THAT FUEL IS FAT!

The EPOC effect is greatest shortly after exercise is completed and decays to a lower level over time. One study also found that anaerobic exercise in the form of high-intensity interval training resulted in greater subcutaneous fat loss, even though subjects expended less than half the calories during exercise! In a 1992 Purdue study, results showed that high-intensity anaerobic-type exercise resulted in a significantly greater magnitude of EPOC than aerobic exercise of equal work output.

Okay Clint! Enough of the exercise jargon! What does that mean for me?!?! It means that if your workouts are short and intense, you will continue to burn fat through EPOC for up to 38 hours after finishing. If you do LSD (steady-state exercise on a treadmill, outdoors, elliptical, etc.), the COPD ends a very short time after you’re done!

Okay, fitness guy? How the hell do I do that?! The easiest way to reach and maintain intensity is interval training (fast/rest). Interval is the best thing in cardio and Tabata (20 seconds intense exercise/10 seconds rest) is the king of intervals!

By the way, there is also a way to get the EPOC effect on your resistance training (lifting). Weightlifting with compound lifts, meaning multi-joint weightlifting exercises that perform a weightlifting circuit that alternates between upper and lower body exercises will result in a higher demand for adenosine triphosphate or ATP for the muscles involved. ATP is a high-energy molecule found in all cells. Its job is to store and supply the cell with the necessary energy. The increased demand for anaerobic ATP also places a greater demand on the aerobic system to replenish muscles with ATP during rest periods and during recovery from exercise.

So what does all this mean? It means that intensity is more important than duration. Exercise sessions should be short, fast and hard. Cardio workouts should be high-intensity intervals, whether they’re bodyweight circuits, sprints, or some kind of machine like the elliptical or treadmill. Lifting should favor compound exercises like squats, deadlifts, bench presses, over isolation exercises like curls or leg extensions. Cardio sessions alone will give you the EPOC effect for up to 36 hours after you finish exercising! 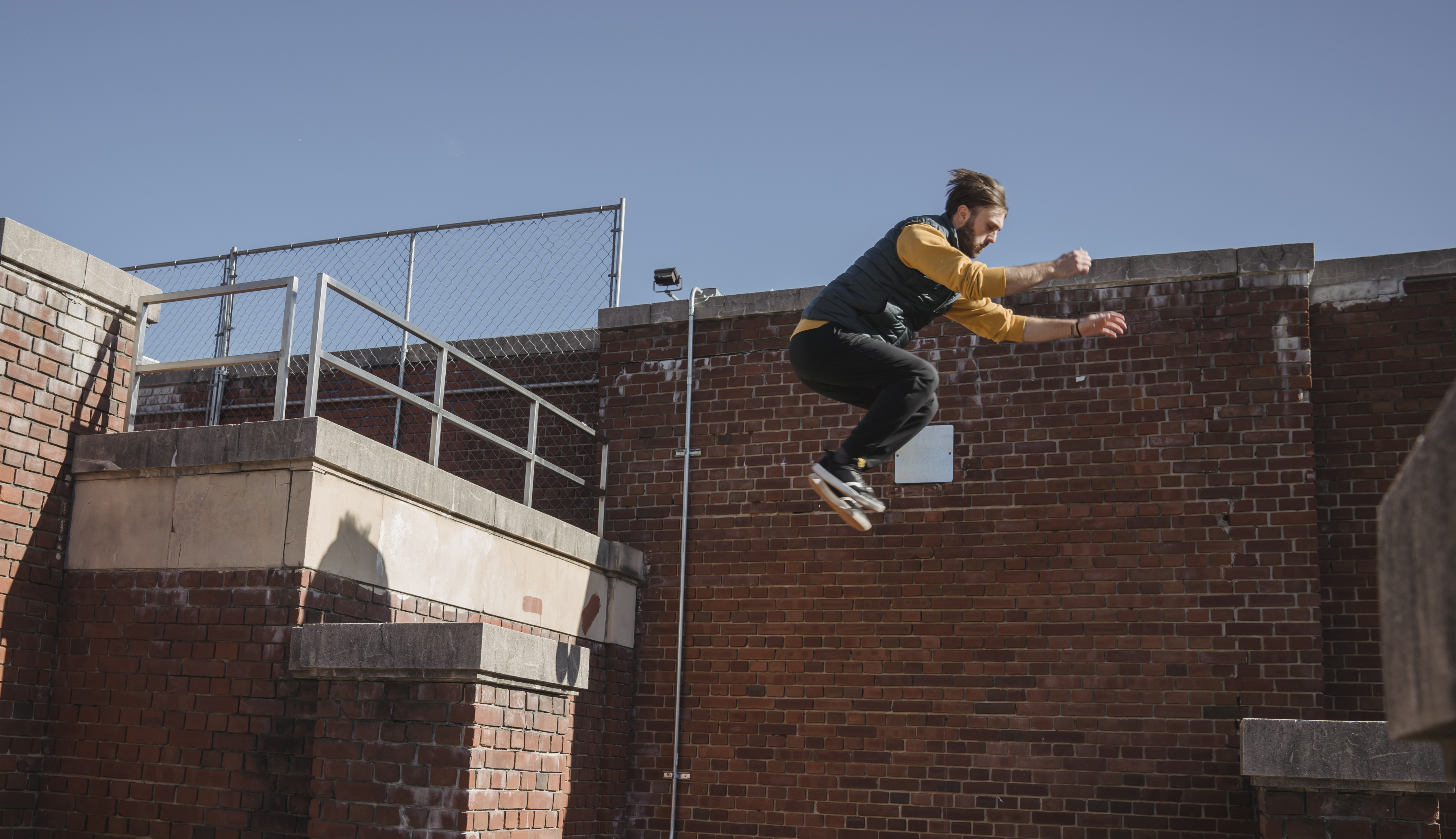 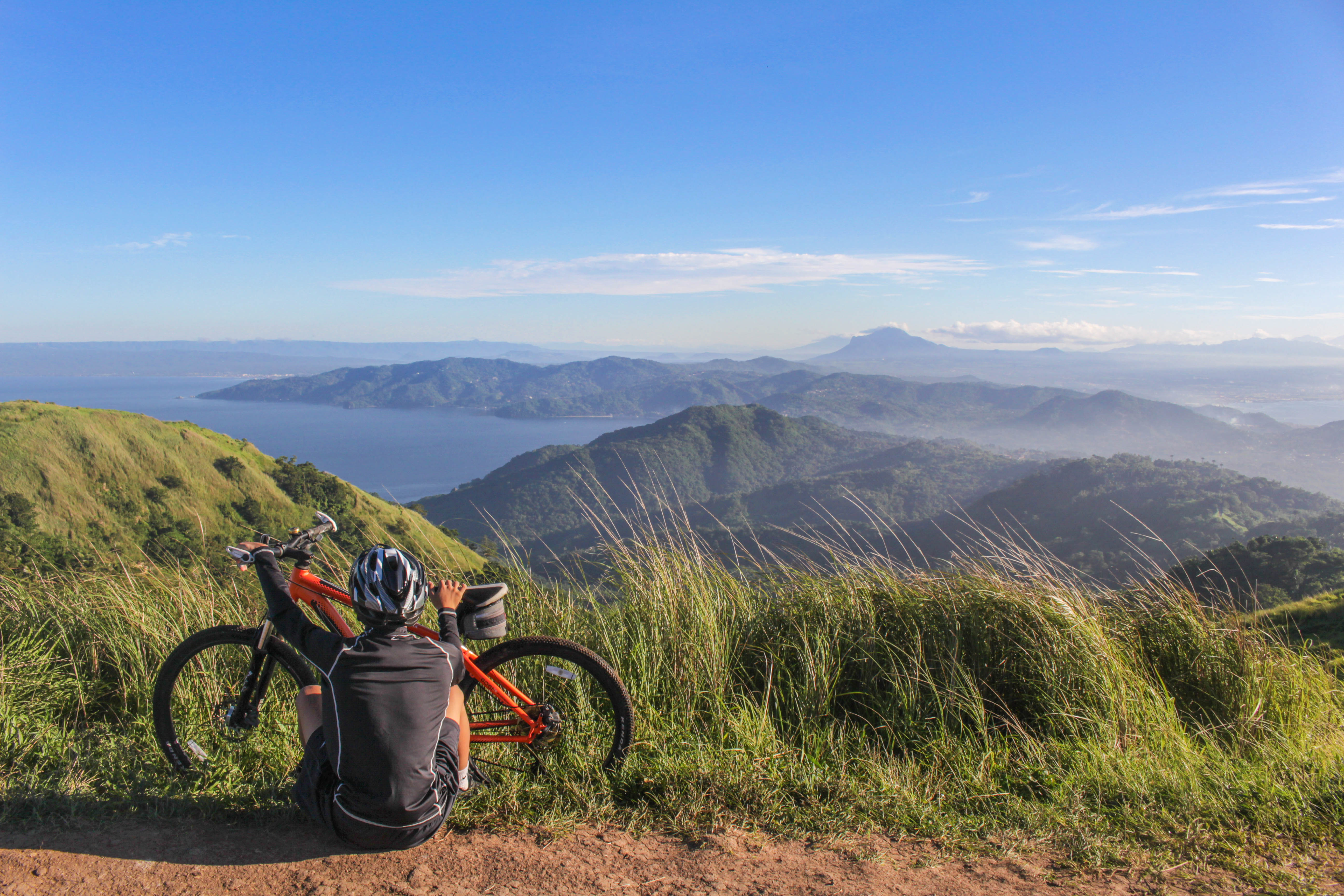 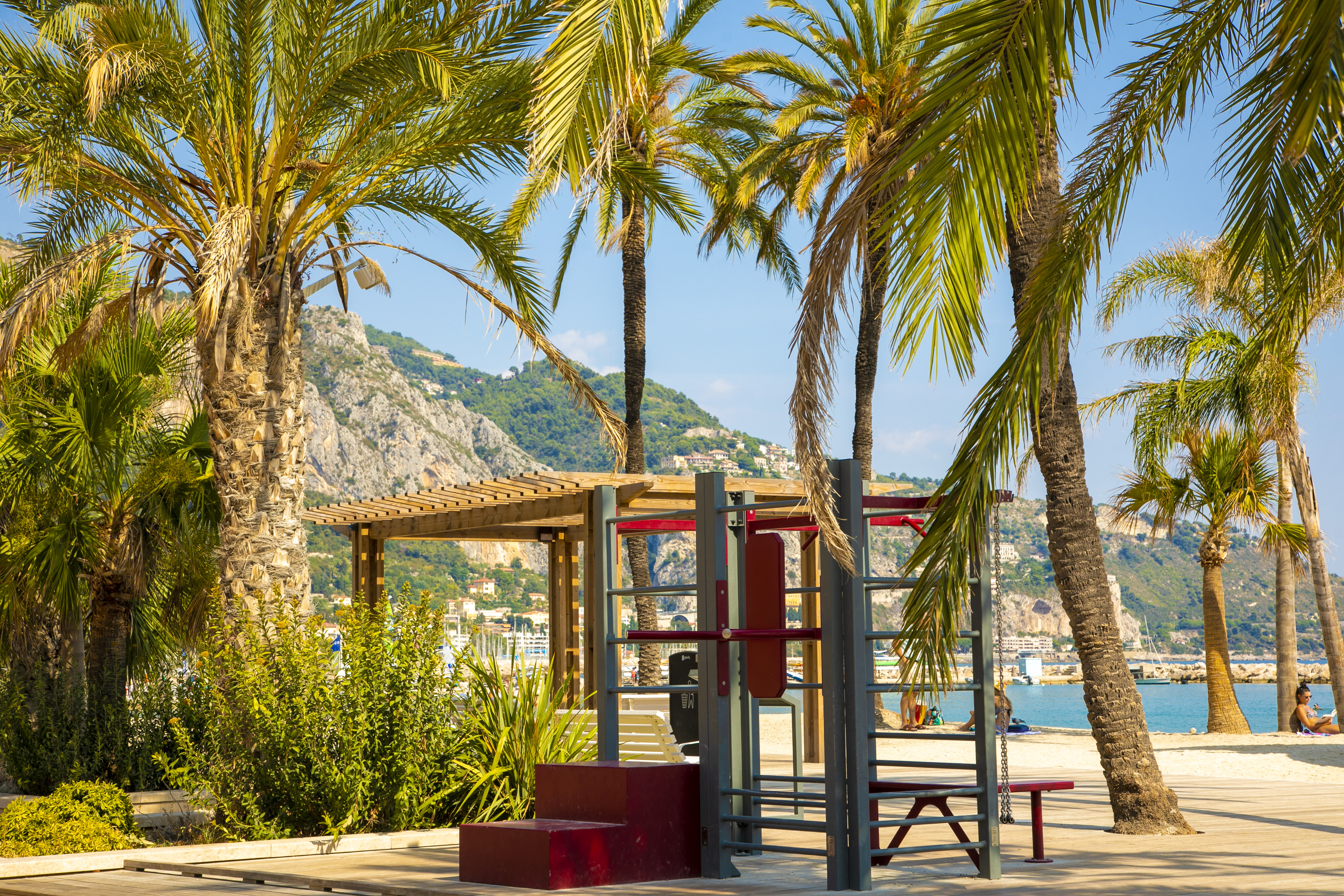 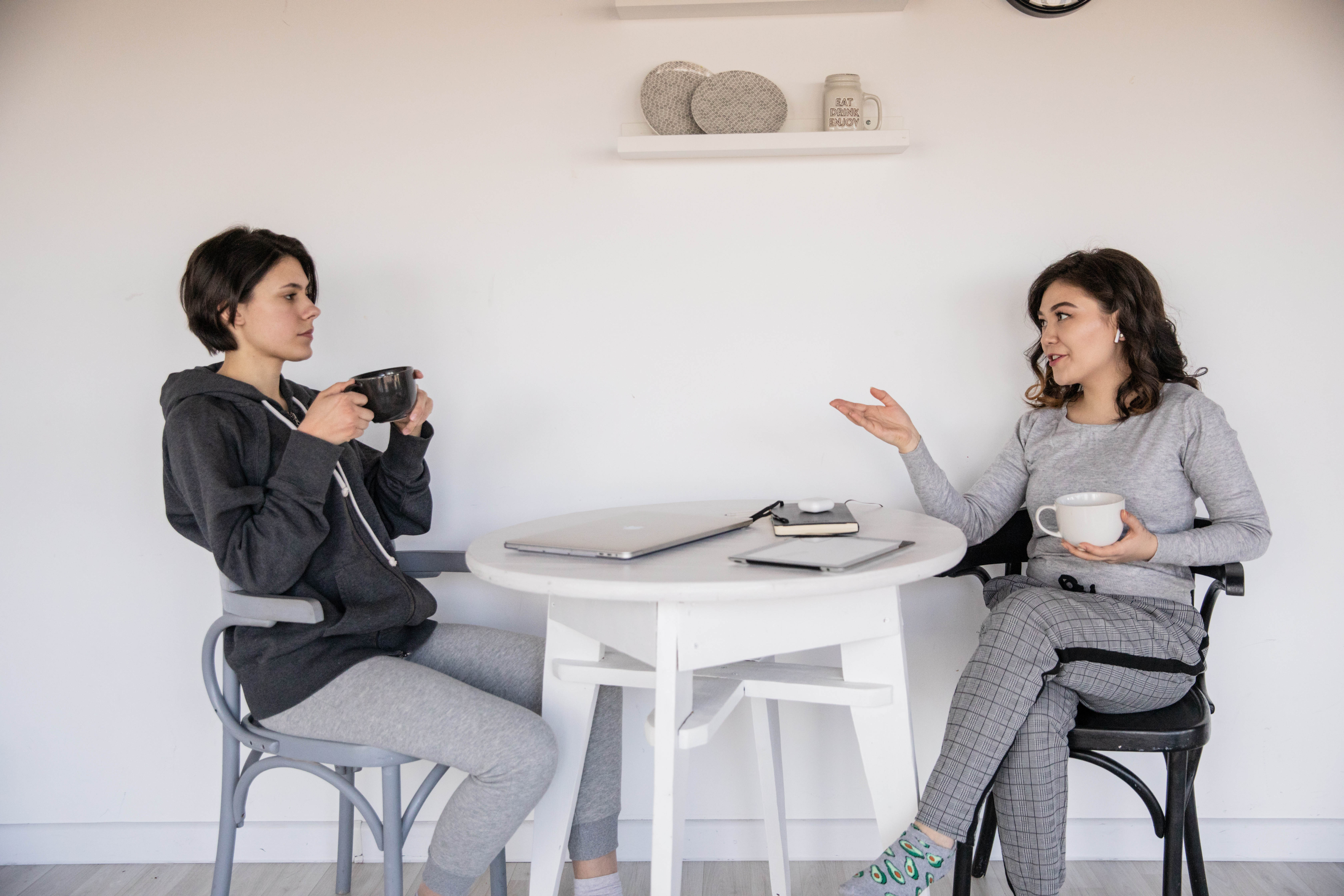 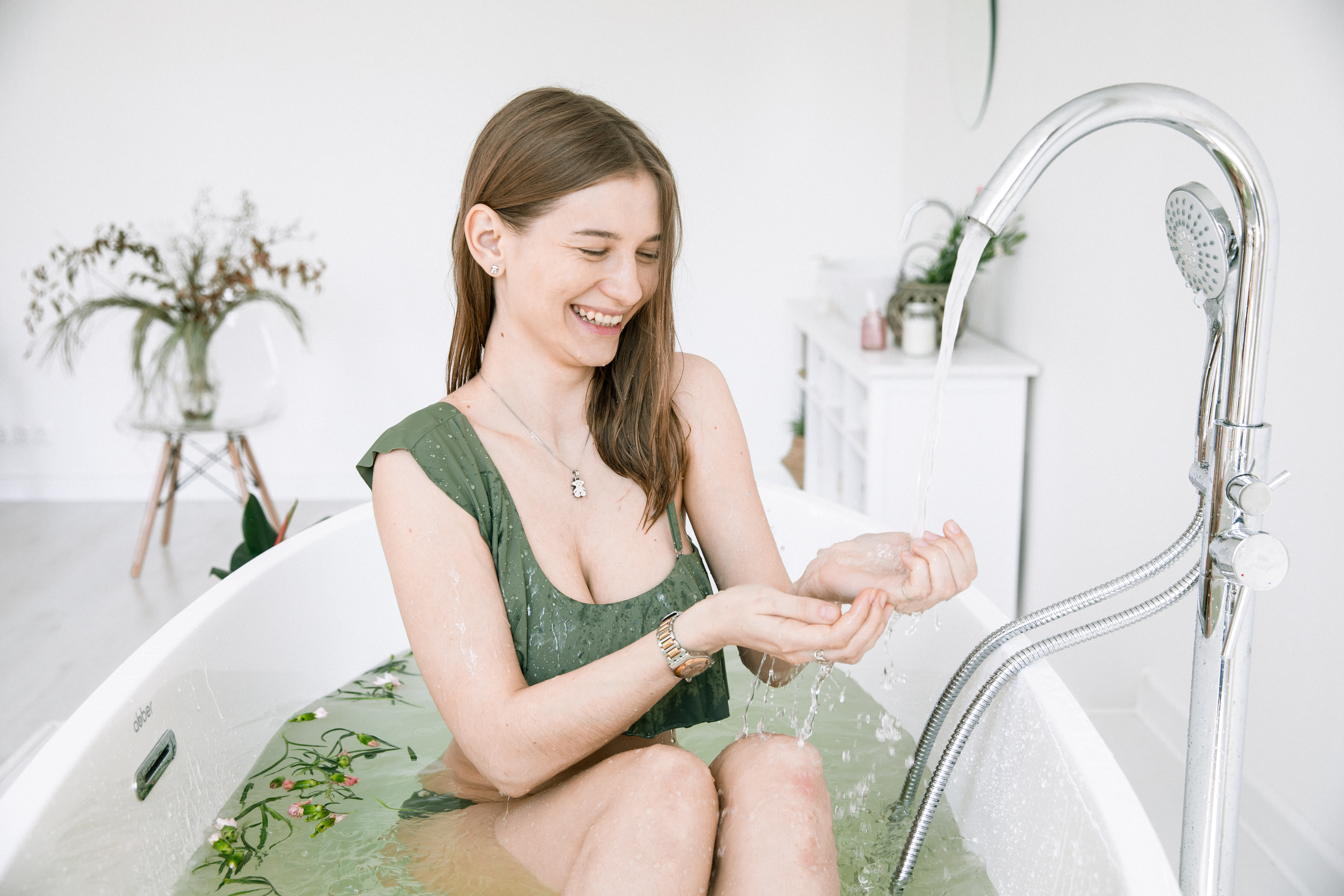 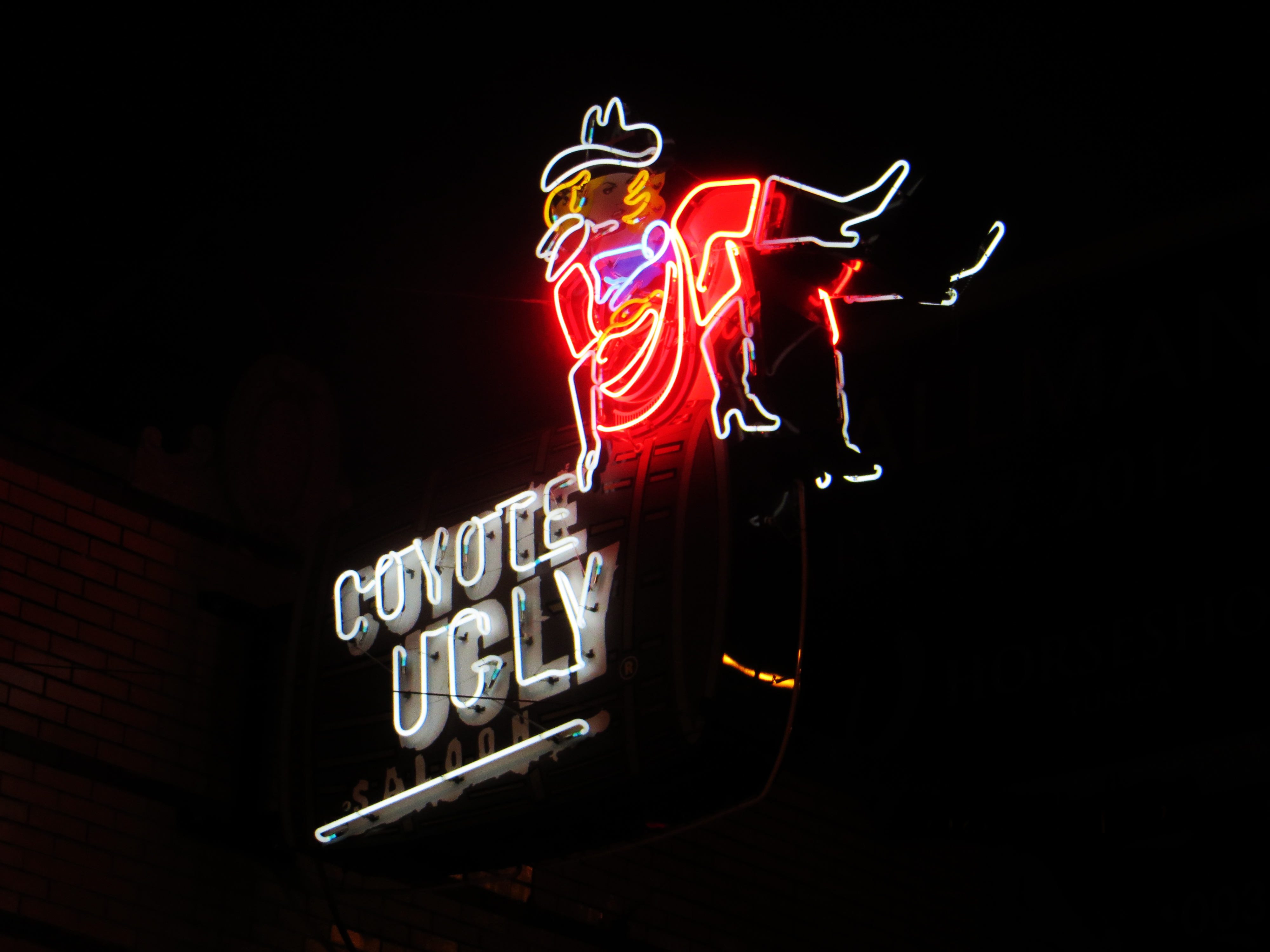