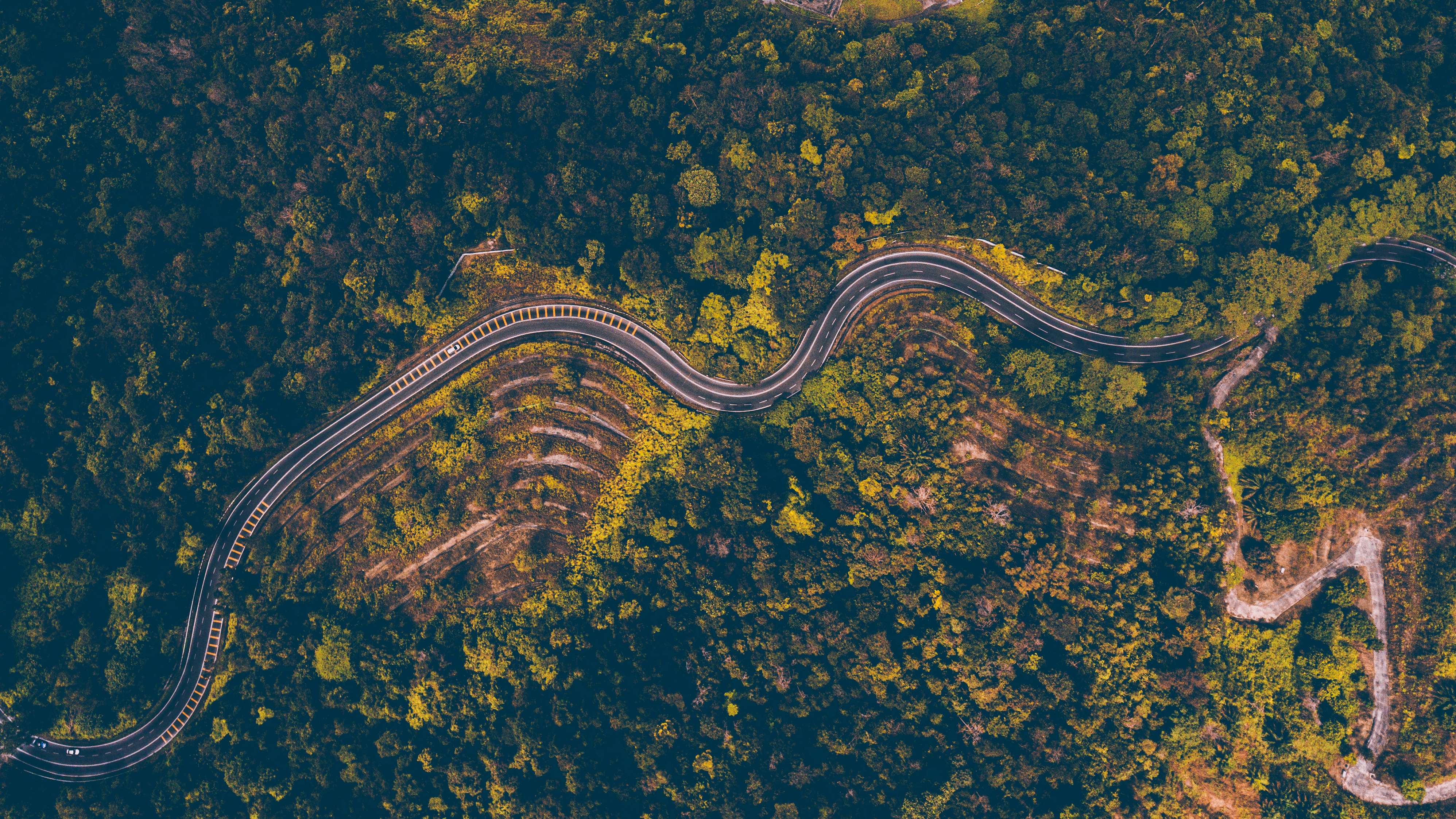 Who better to discuss a question about hostas’ drought tolerance than a Texan in 2011. Some think cactus, desert, and horses tethered to posts when the subject of Texas lore and the Wild West comes up. While these things can certainly be found on the vast expanse of land mass that comprises the Lone Star State, beautiful gardens will also be found throughout the state. Many are highlighted and interspersed with cultivated hosta plants, found primarily in the yards and beds of local residents who have moved in from all states of the union.

2011 has set new records for 100+ degree summer days with 70+ days and counting. How have hostas fared in this kind of weather? It seems that hostas in North Texas (Dallas and Fort Worth in particular) are like Timex watches: “They take a beating and keep running.” True to their reputation as an adaptable and hardy plant, hostas in North Texas will do just fine. Due to the unprecedented heat and sunshine, along with the lack of rain, your population will suffer their share of the damage.

Just adding water should be the advice, which has been hard to do with so many counties and cities implementing strict outdoor watering rations. There’s great news for gardeners who think their plants are done for. My own small collection of hosta plants dating back to being planted 12 years ago on the north side of the house actually appeared to be “gonners”! A few weeks ago, just as the continuous triple-digit hot days subsided, I soaked the dry, brown, crispy, dead-looking hostas. To my surprise, new green leaves began to sprout within 3 days, giving me confidence in the revival of most collections of these beautiful green, yellow, and variegated gray and blue leaves in the state of Texas.

Areas of greatest concern would include the western regions of Texas, such as Abilene and Lubbock. Further up the Texas Panhandle, in areas around Amarillo, hostas should continue to do well as snowfall helps provide necessary hydration for plants and vegetation as it melts. The coastal and southwestern regions of the Lone Star State have the advantage of moisture from the Gulf of Mexico, but the disadvantage of not always having cool enough temperatures. Still, with a little planning and using mechanical refrigeration for a blast of fresh air, hostas can be easily uprooted, refrigerated for 30 to 45 days, and replanted after dividing to share with others.

With several more weeks, if not a couple more months to go in the growing season, I look forward to seeing new growth and greening up in North Texas gardens and I anticipate that hostas will lead the way. The coming winter should provide enough water outside of the growing season to feed the roots and prepare for a record growing season after the 2011 drought. Whether you are in hot, humid climates of a dry southern Texas, drought-stricken areas of North Texas, or anywhere else with drought conditions, keep your hostas hydrated. Even after long growing periods without water, it looks like the hardy hosta will live to grow another season in splendor and beauty! Yes, drought-resistant hostas do survive in North Texas with just a little extra care. 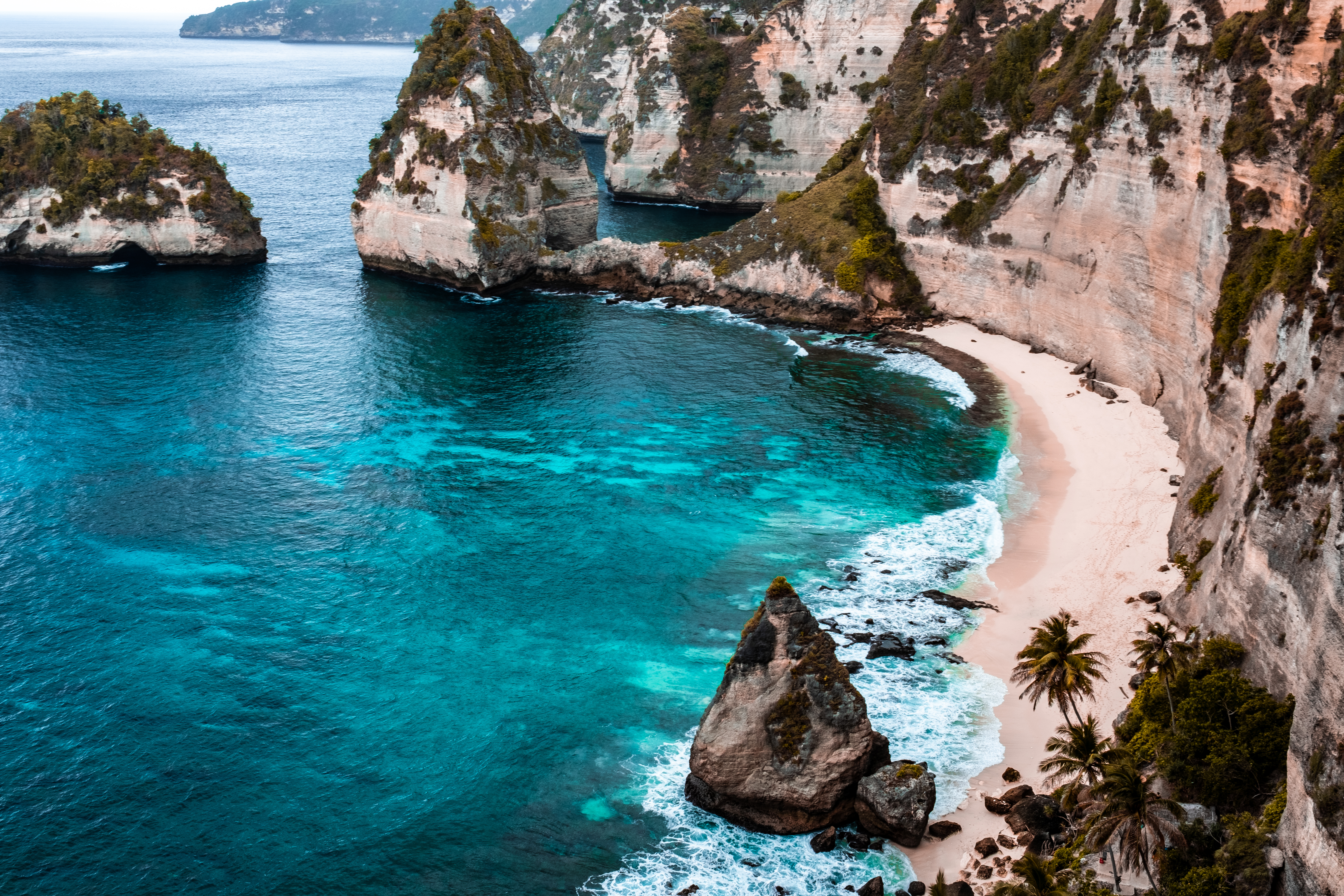 Bhubaneswar is the capital city of Odisha. It is a historic city and its roots go deeper than 3000 years of culture and traditions. The Mahamegha-bahana Chedi dynasty ruled the city during the 1st century […] 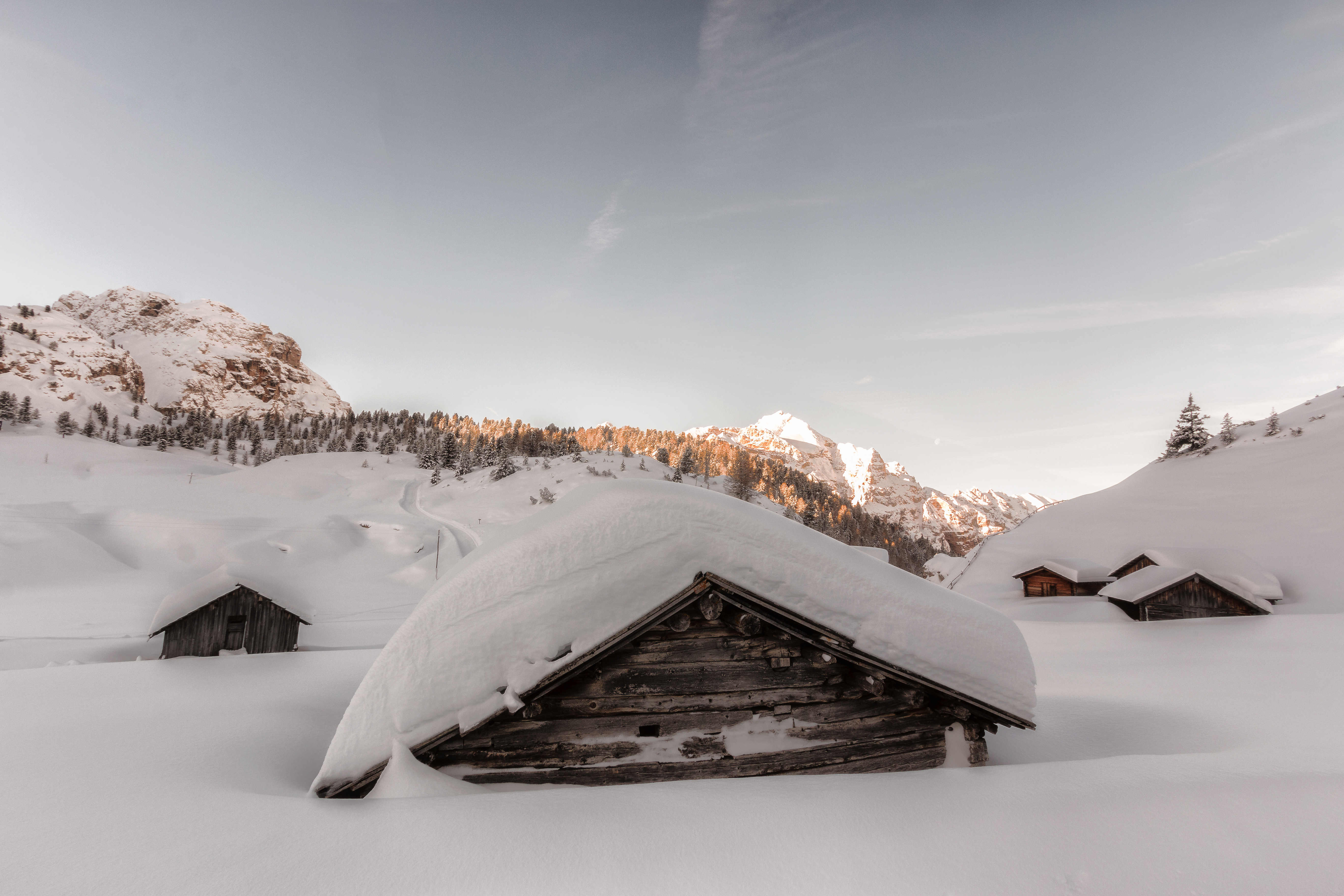 Remember Dr. Alton Ochsner? When it was advertised that smoking cigarettes was masculine and even good for your health, Dr. Ochsner would show us a black lung from a smoker and a pretty pink lung […] 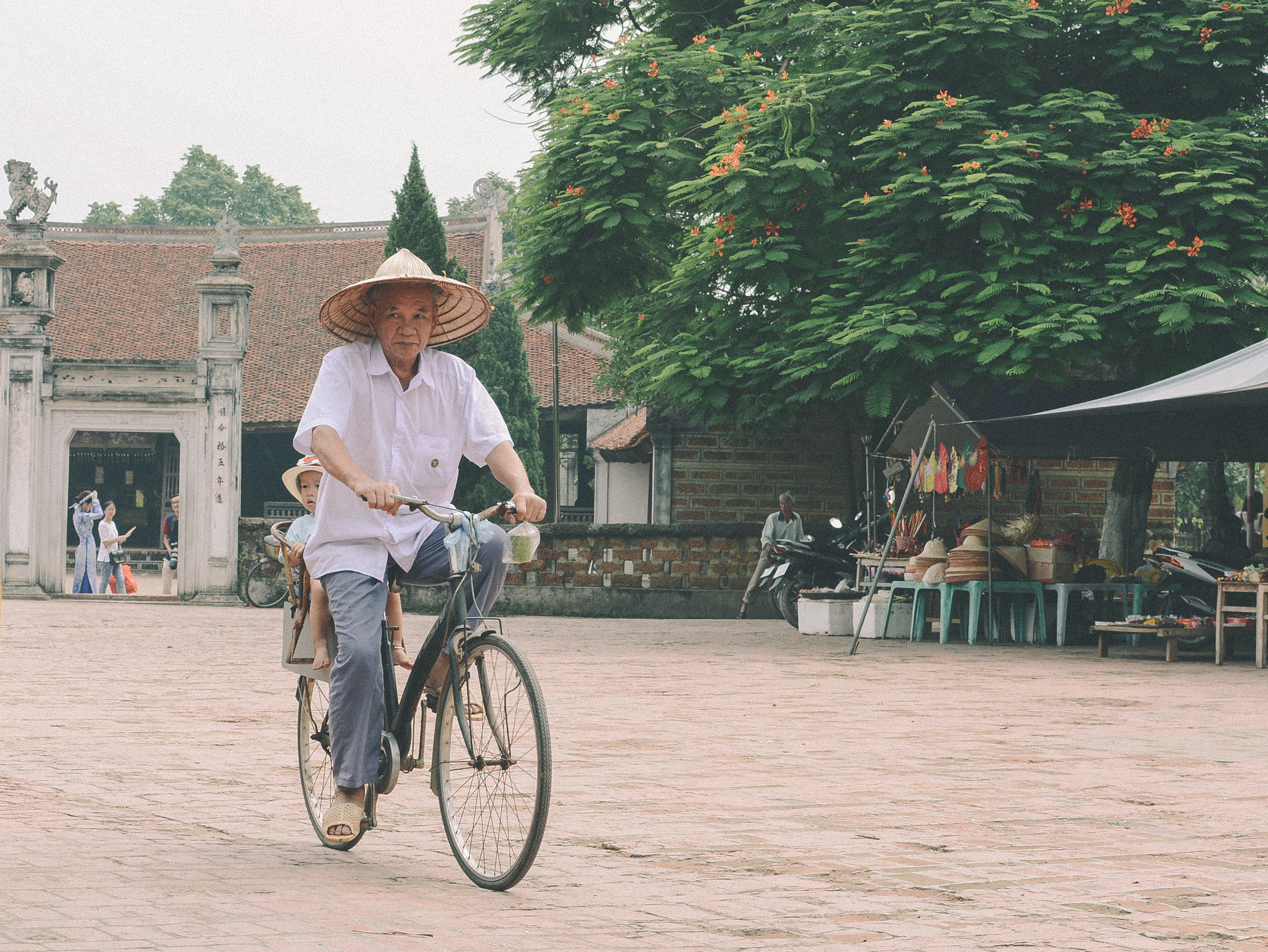 Poker is probably the most popular of all the card games out there, thanks in part to an exciting format, big money on offer on a regular basis, and the twists and turns that come […] 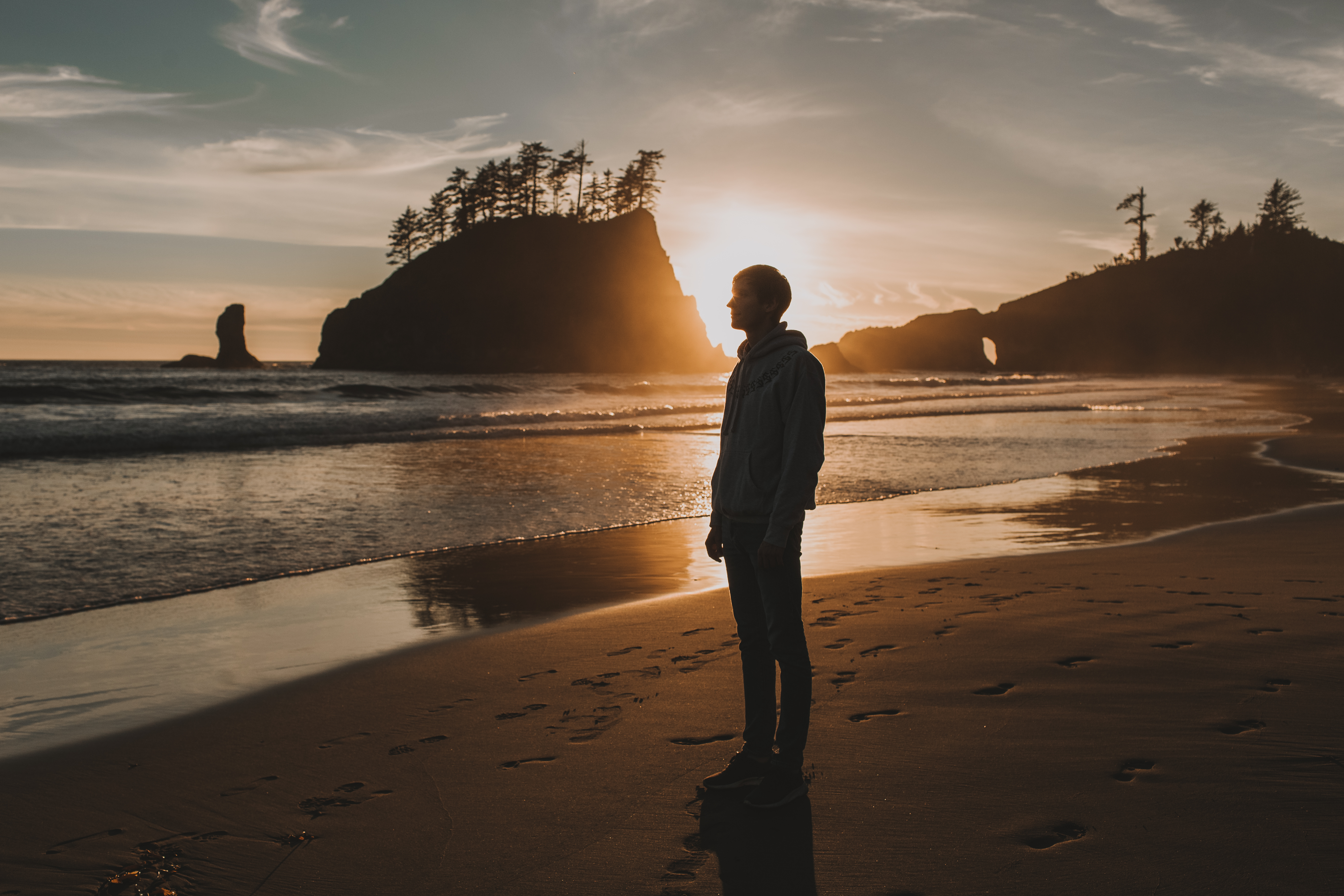 The year 2006 marked the beginning of the ‘retail revolution’ through the entry of big names like Reliance with the announcement of large investments. But what really caught the eye was the Bharti Group’s announcement […] 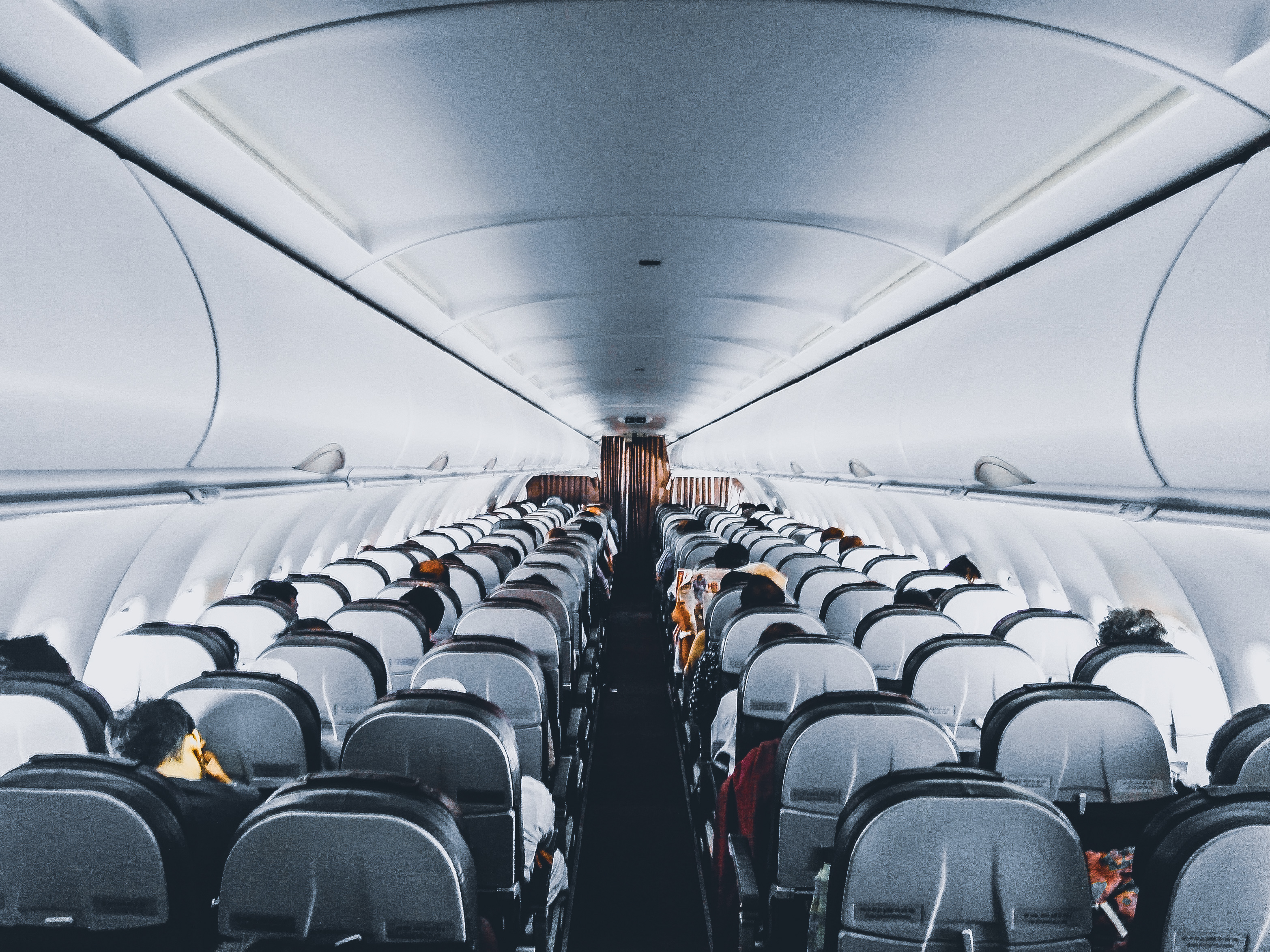 The effect of digital technology on the music industry 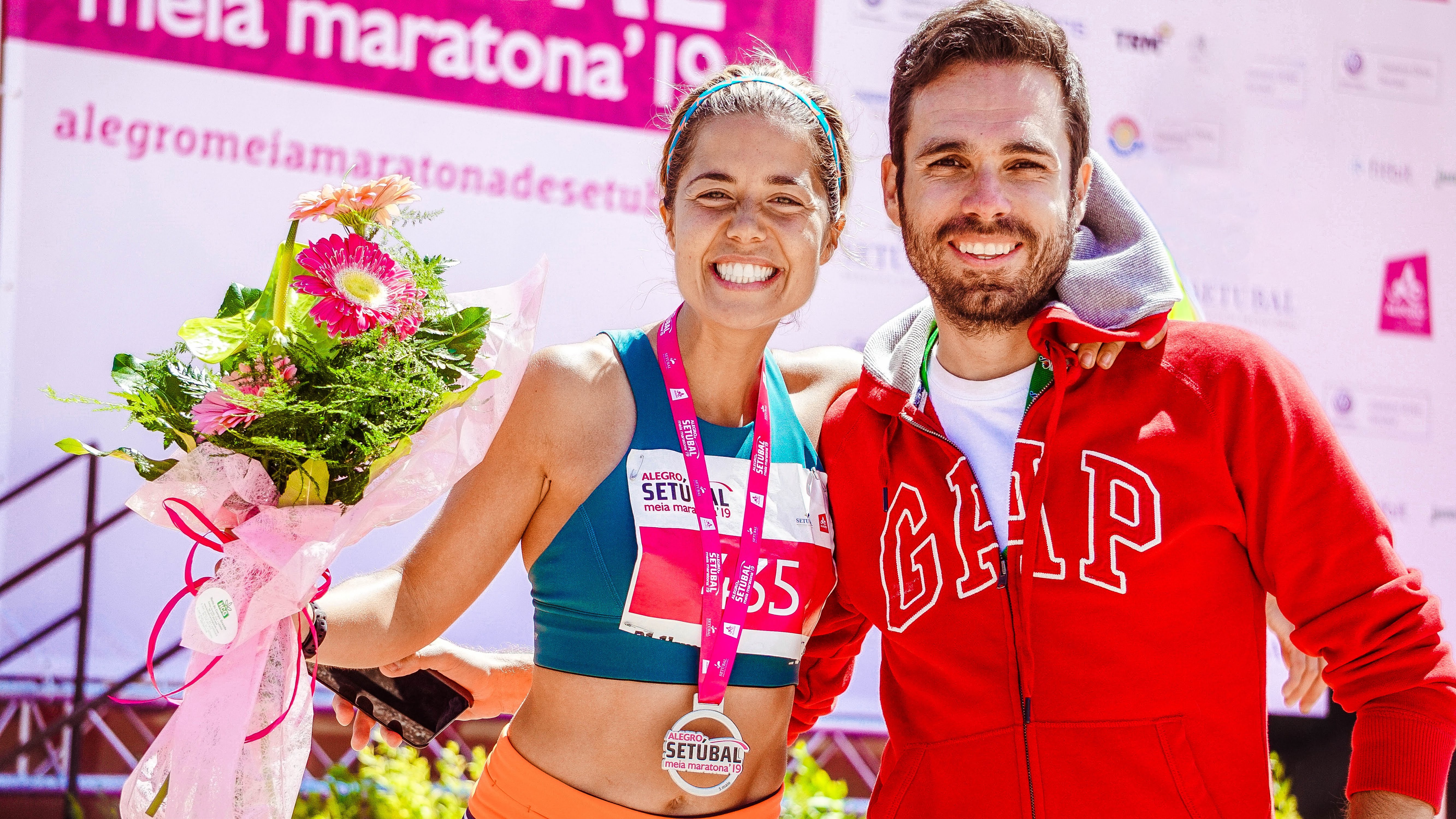